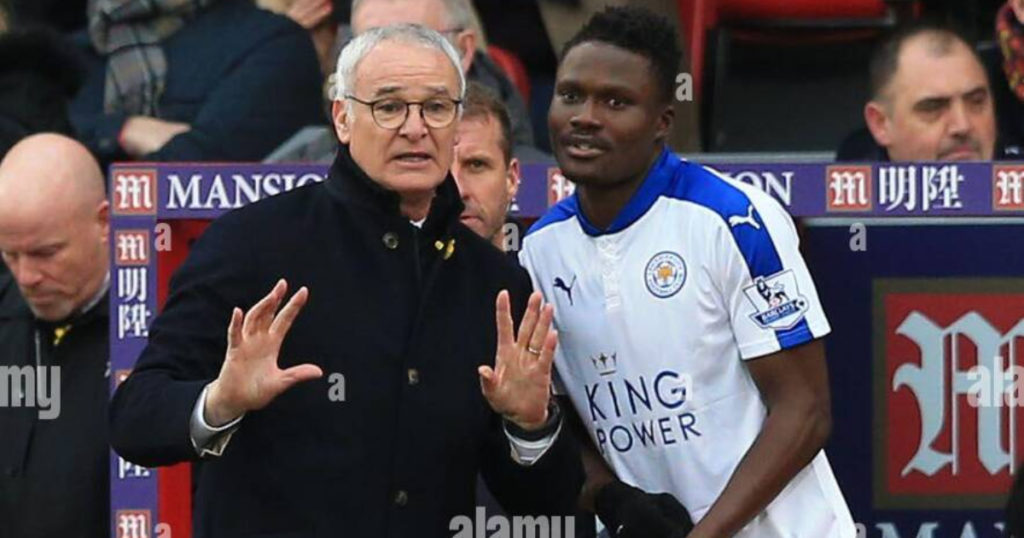 The 26-year-old, who has six months left on his current contract at Leicester is being tempted with a move to the Hornets as Ranieri seeks to boost his squad for the second half of the season.

GHANASoccernet.com can reveal that Amartey could consider the move for consistent and regular play time.

Although, the Ghanaian has enjoyed some game time this season, he has mostly being played out of his favourite position.

Amartey has not played since the 3-1 victory in the Europa league against Legia Warsaw, and has missed the last three Premier League matches against Watford, Southampton and Aston Villa.

It is understood talks has began between the King Power outfit and the defender for a new deal, but the swashbuckling center-back will access his future at Leicester before inking a deal.

Daniel Amartey joined the Foxes in 2016, after Ranieri signed him from FC Copenhagen and was a member of the historic English Premier League winning team.