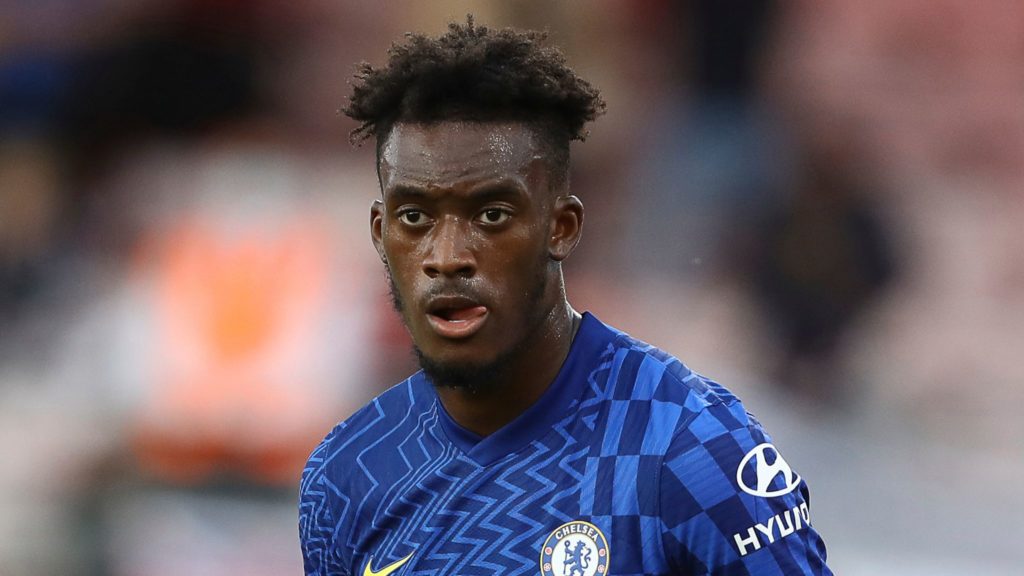 The winger has fallen down the perking order in the English national team squad, with the likes of Jadon Sancho, Bukayo Saka and Phil Foden preferred over the 20-year-old.

This revelation has sparked the Ghana Football Association (GFA) into an overdrive to attract the player who was in Ghana over the summer and met high ranking officials of the football federation and government.

The GFA has spoken to the father of the winger to get him to accelerate their quest to grab the youngster who has already spoken to officials about his potential switch.

The Chelsea forward refused an invitation to play for the England Under 21 team in the European Championship qualifiers against Romania and Kosovo earlier in the month.

The 20-year-old's reluctance to play for the European country's youth side has sparked concerns by the England boss Southgate that the Blues youngster is on verge of switching nationality to play for Ghana.

Hudson-Odoi parents are Ghanaians and his father played for the country and Ghanaian champions Accra Hearts of Oak for several years before he retired from his playing career.

That is because since he hasn't played for England in the finals of major tournaments and his senior competitive appearances occurred before he turns 21, the tricky winger can apply to play switch and play for the Black Stars.