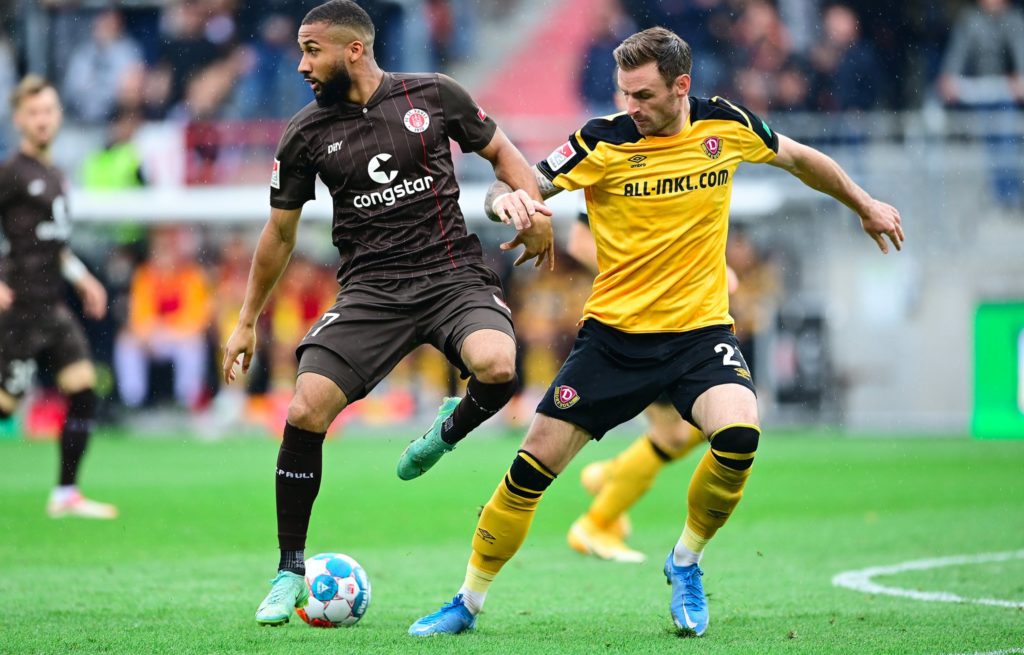 Ghana new boy Daniel Kofi-Kyereh has been named in the Bundesliga II team of the season after nine match days, GHANAsoccernet.com can exclusively report.

The in-form attacking midfielder became the division's top assist provider with his six of the season after setting up Christopher Butchmann with the opener against Dynamo Dresden on Saturday.

Kofi-Kyereh has also scored two goals as St Pauli head into the international break top of the Bundesliga II.

According to the Bundesliga website, Daniel Kofi Kyereh could be the reason why St Pauli could make a return to the topflight following his early season form.

"St. Pauli have flirted with promotion several times over the years, but the reason they’re looking like serious contenders this season has a lot to do with Daniel-Kofi Kyereh. The 25-year-old occupies the space just behind the strikers for Pauli and is doing a lot of damage: he is the division’s leading assist provider with six (Guido Burgstaller has been the chief beneficiary), all of which have come across his last six outings. Ever a threat going forward, he is one of the most trigger-happy players in Bundesliga 2 with 23 shots on goal, two of which have gone in," wrote Bundesliga.com.

Below is the Team of the Season so far: 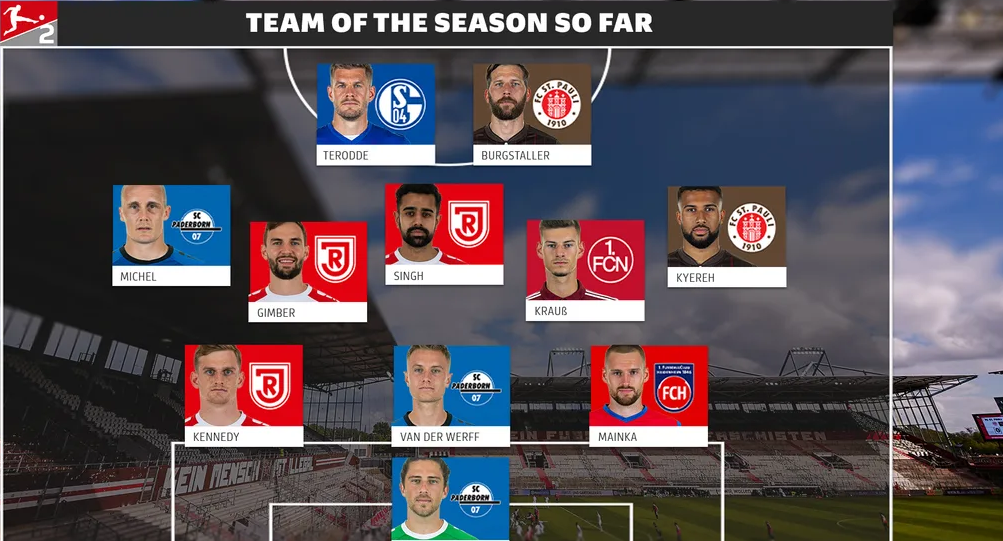