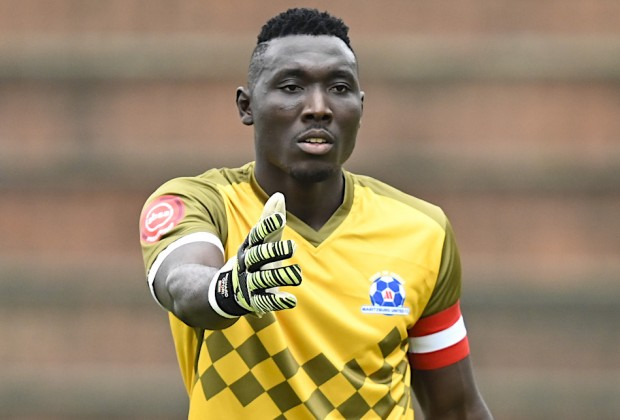 The Soweto giants have their offer for Ofori accepted by Maritzburg United.

The Black Stars number one is close to agreeing personal terms with Pirates as negotiations are at the advanced stage.

Ofori has been in scintillating form since joining Maritzburg in July 2017 from Wa All Stars.

The 26-year-old was nominated for the best goalkeeper award in his debut South Africa Premiership season.

Ofori was also nominated for the KickOff Magazine goalkeeper of the season 2019/2020.