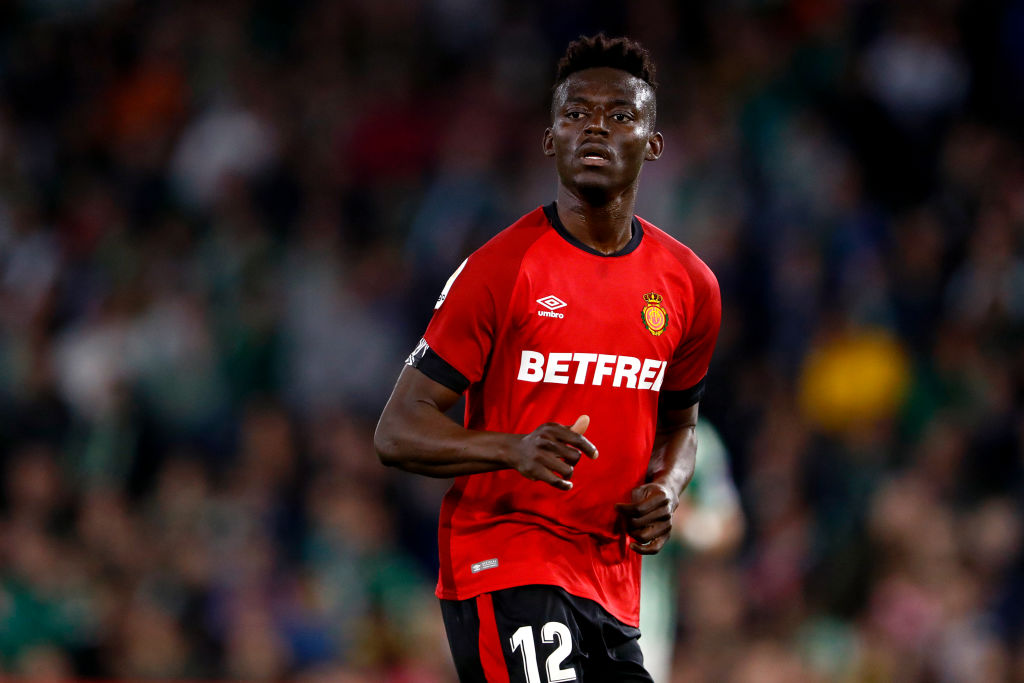 European clubs interested in signing Ghana midfielder Baba Iddrisu from La Liga side Mallorca will have to meet his 45 million euros release clause, GHANAsoccernet.com can report.

The 25-year-old has appeared on the radar of some European clubs interested in signing him in the January transfer window.

English Premier League side Everton is among clubs interested in signing the Ghana international.

Baba is a long-time target of Rafa Benitez, who came close to signing him during his brief tenure at Real Madrid.

However, Atletico Madrid is also considering a swoop for Baba Iddrisu who was supposed to be a replacement for Ghana midfielder Thomas Partey when he left the club.

Baba Iddrisu's style fits that of the Madrid club and is monitoring the situation as the club pushes forward to make a move.

Atletico Madrid could move for the Ghana international in the January transfer window due to his impressive form.

Baba Iddrisu has made 15 appearances this season and scored one goal.

Iddrisu is expected to make the Black Stars squad for the 2021 Africa Cup of Nations tournament to be hosted in Cameroon.