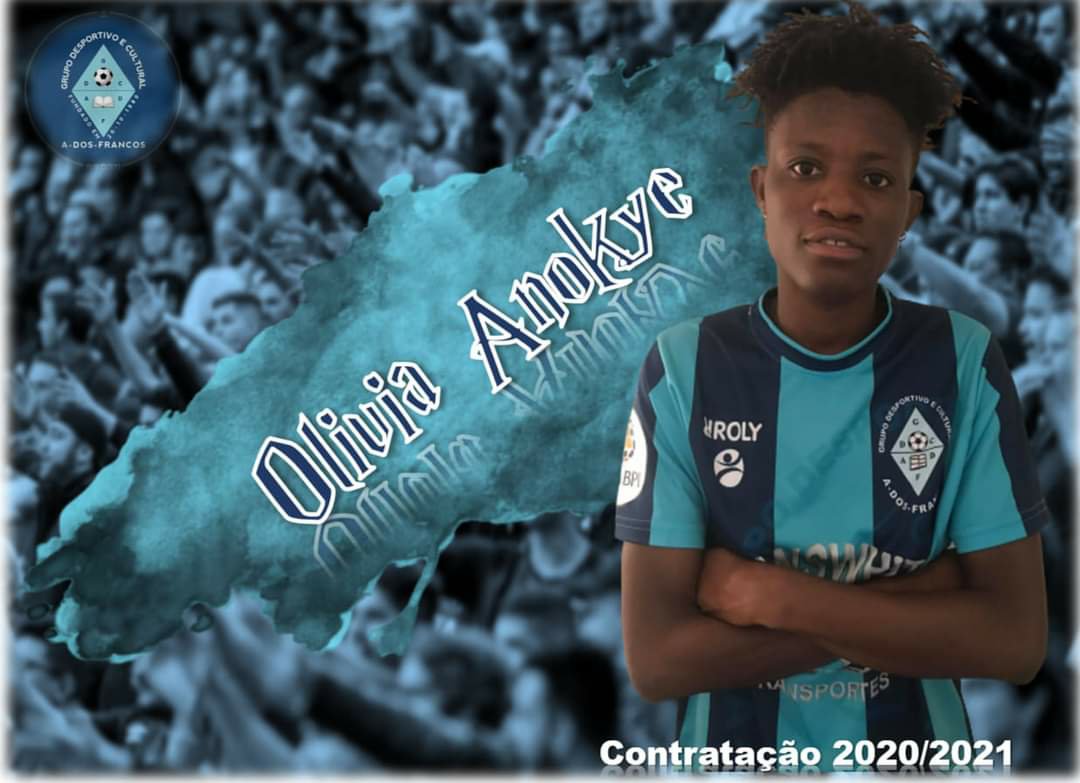 Portuguese side Grupo Desportivo Cultural A-dos-Francos have announced the signing of Black Princesses midfielder Olivia Anokye on a short-term deal.

The 20-year-old sealed her switch to the Portuguese top-flight side on Wednesday as she penned a contract until the end of the 2020/2021 season with an option of extend.

The former Sea Lions FC star is making a move to following an A-dos-Francos after a short stint with Cordoba CF Femenino where she joined in January 2020.

Anokye was a member of the Ghana squad at the 2018 FIFA Women's U20 World Cup.

She made three appearances for the Black Princesses during tournament in France.