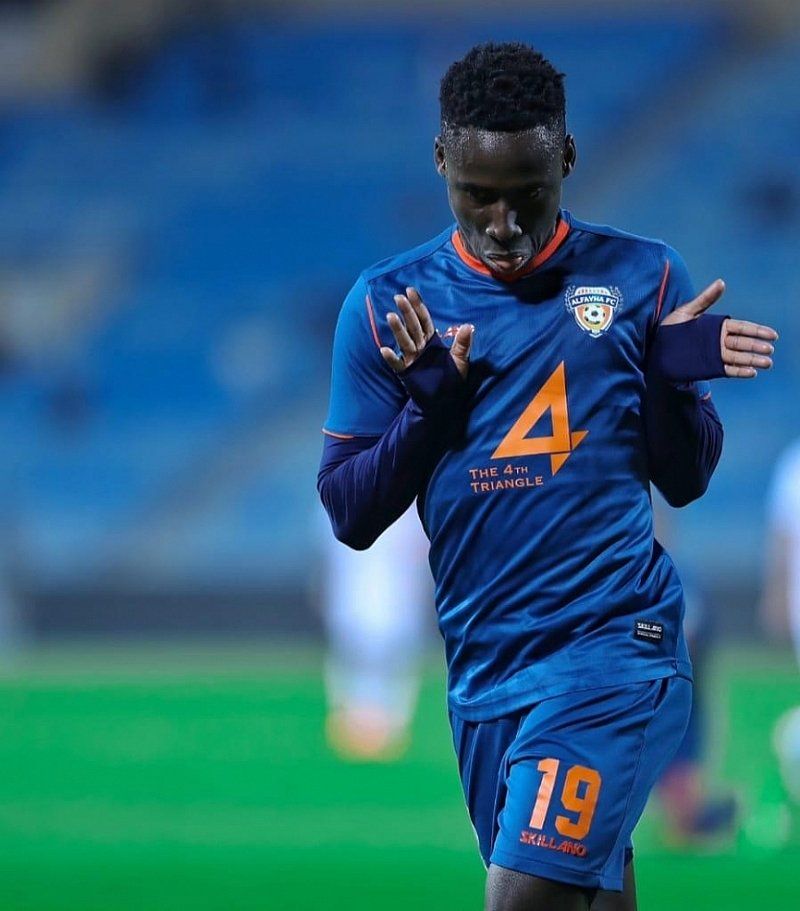 Ghana and Al-Fayha winger Samuel Owusu is in line to replace Shanghai SIPG  striker Hulk in the winter, GHANAsoccernet.com can exclusively report.

The 24-year-old Ghanaian superstar will replace the Brazilian, who will leave the Chinese giants at the end of December after a four and a half years of success, top insiders have told Ghana's leading football portal, GHANAsoccernet.com.

The Ghana international has popped up on the radar of a number top clubs in the United Arab Emirates and the gulf following his explosive performance in the Saudi Arabia Professional League last season.

Owusu has been lined-up as a replacement for the Brazilian Hulk, 33, who has announced he will leave the Chinese Super League side by the end of December.

Shanghai SIPG has been on the tail of the talented wideman but have been forced to delay Owusu's signing following a ceiling on the quota for foreign players in the Chinese league.

The departure of Hulk in December, will activate the club to firm up plans to prize the Ghanaian from Saudi Arabia side Al-Fayha, GHANAsoccernet.com can report.

The Red Eagles are ready to make a mega move to bring the Ghanaian superstar to the Shanghai stadium in the winter.

Owusu, a former Čukarički winger, will leave Al -Fayha after just a season due to the side's relegation from the Saudi Pro League.

GHANAsoccernet.com understands that Qatari giants Al Duhail SC and Al-Sadd as well as Al-Ahli are also interested in the services of the talented superstar.

Owusu is a man that is small in stature but massive when it came to ability and heart.

With great acceleration and a thrilling directness about his play, he's got an extremely bright future.

Owusu started his professional career in 2014 after signing for Serbian side Radnik Sordolica.

He is in lien to make his 9th appearance for Ghana after being named in a 23-man squad for the international friendly against Mali and Qatar next week.