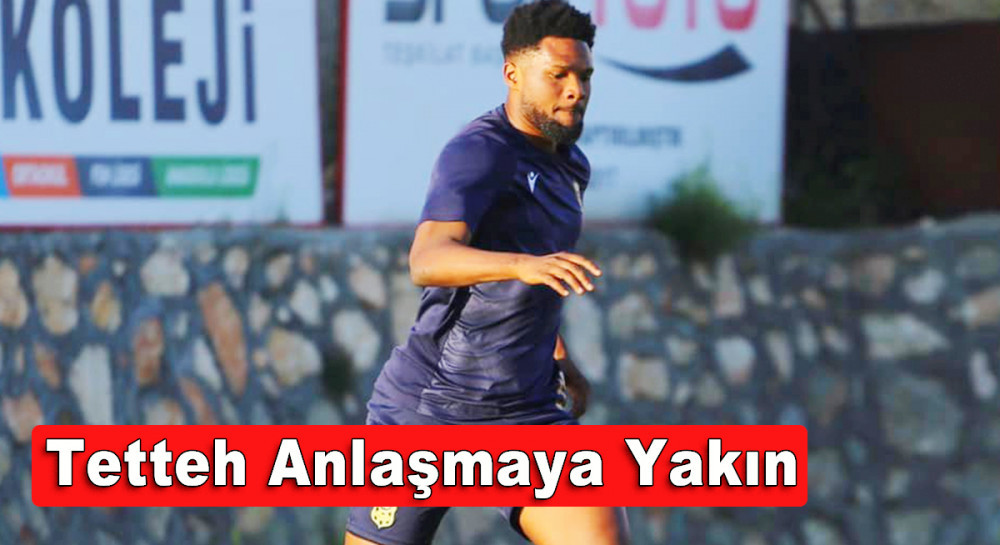 Yeni Malatyaspor striker Benjamin Tetteh will join Trabzonspor at the end of the season, GHANAsoccernet.com can exclusively report.

The 25-year-old is expected to make the switch after his club reportedly reached an agreement for the transfer this summer.

The Ghanaian is looking to make the jump to a bigger club after impressing heavily since arriving in Turkey.

Trabzonspor have monitored the lanky striker all season and have now tabled an official bid for his services.

Tetteh, who has a contract with the new Malatyaspor until the end of the season, also has the option to buy 4 million Euros from Czech club Sparta Prague.

However, the Turkish club's economic situation is not the best, making it unclear whether they will exercise their option.

Trabzonspor have taken action to add Tetteh to their squad for next season.

Tetteh, whose current market value in Transfermark is 2 million 300 thousand Euros, has played in 23 matches in the Super League this season while remaining on the field for 812 minutes.