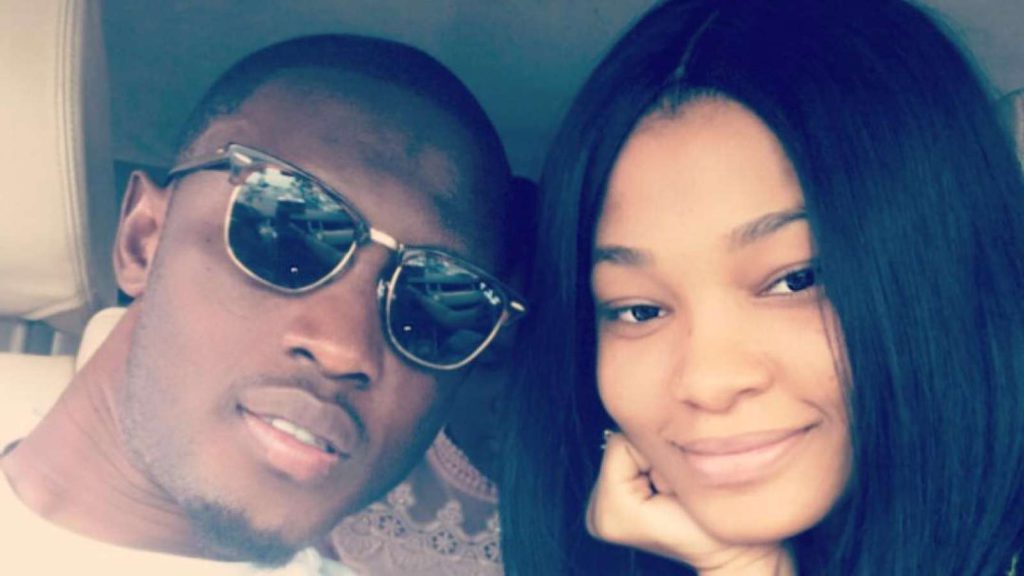 Majeed Waris is heading for a messy divorce after just 16 MONTHS of marriage as the Ghana striker is now being denied access to his son by his wife, Ghanasoccernet.com can exclusively reveal.

The France-based attacker’s marriage to Habeeba Sinare is on the brink of permanent collapse as they have been separated for about two months now.

Waris joins a long list of Ghanaian footballers who have faced or facing serious marital problems.

A small family argument has degenerated into a bigger problem with the striker opposed to his wife’s desire to seek a career in acting which he believes is contrary to Islamic principles with tricky and sexually suggestive roles for young ladies.

The movie actress packed out of their home in France without warning and left for Ghana together with their six-month old son.

Sources close to Habeeba’s family have told Ghanasoccernet.com that the player is unaware of the whereabouts of his wife and son which has further strained the relationship.

The beautiful lady also opted not to live in the family home Adjiriganor in the suburb of Accra and has ditched the Islamic hijab, making her available to potential suitors.

A delegation from Waris’ family to meet lady’s family to help iron out the differences degenerated into a slanging match with both parties trading insults.

The brutal break-up has been played out publicly to the unaware as Habeeba has deleted all her pictures of the Nantes striker from her social media pages with the forward responding in kind.

The only picture of Waris and Habeeba was that of him together with his mother when they visited her in house in Tamale few days after their marriage just last year.

Habeeba is a daughter of Alhaji Saeed Sinare former Ghana Ambassador to the Kingdom of Saudi Arabia and a niece to popular Ghanaian actress Kalsoum Sinare.

Waris, who is  on a season-long at Nantes from FC Port, married Habeeba in April 2017 and the welcomed the birth of their first child in February 2018.