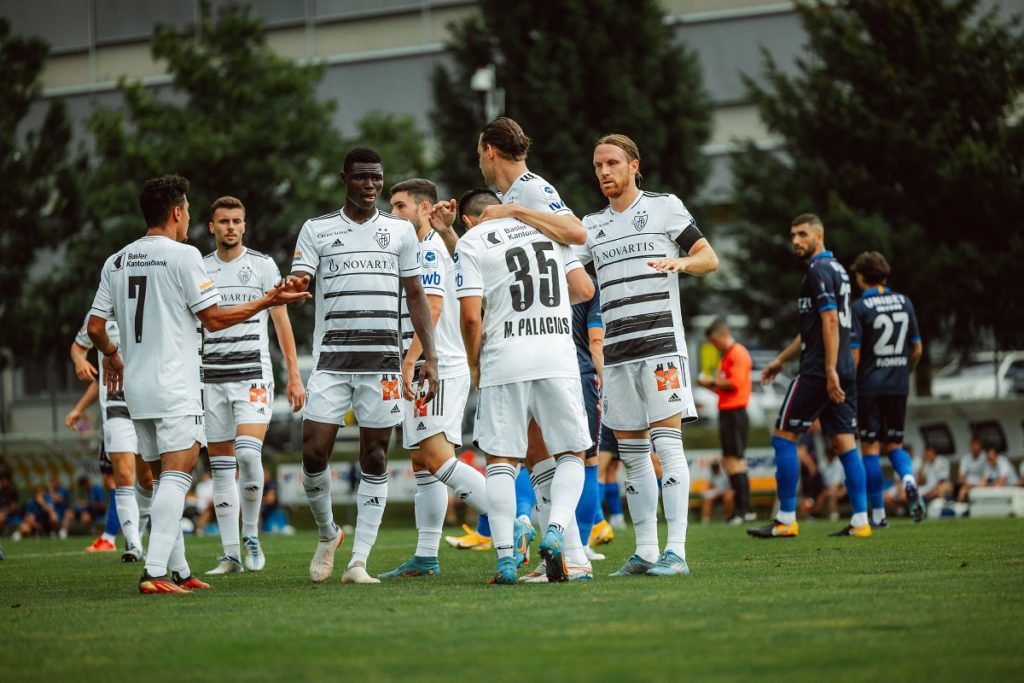 Berekum Chelsea youngster Jonas Adjei Adjetey is currently training with FC Basel as he hopes to land himself a deal this transfer window, GHANAsoccernet.com can exclusively reveal

Basel manager Alexander Frei has offered the 18-year-old central defender the chance to prove his mettle in the club's pre-season training ahead of the new season.

Adjetey has been training with the Swiss giants for over a week now and has featured in three friendly matches where he has been decent with his performances.

The Ghana U20 played only a minute when Basel beat Xamax 3-0 in the first pre-season friendly about a fortnight ago.

Adjetey has also played 45 minutes in each of the last two matches; a 3-2 victory over German side Greuther Furth and a 3-1 win against Romanian club FC Botosani.

The teenager was part of the Ghana squad at the WAFU Zone B U20 Cup of Nations in Niger where the Black Satellites failed to secure qualification to the African U20 Championship.

Adjetey also played a key role in Ghana U20 during their participation in this year's edition of the Toulon Tournament held in France.

The towering centre-back has been impressive during the short period he has had with the Basel and is likely to sign a contract before the transfer window shuts.