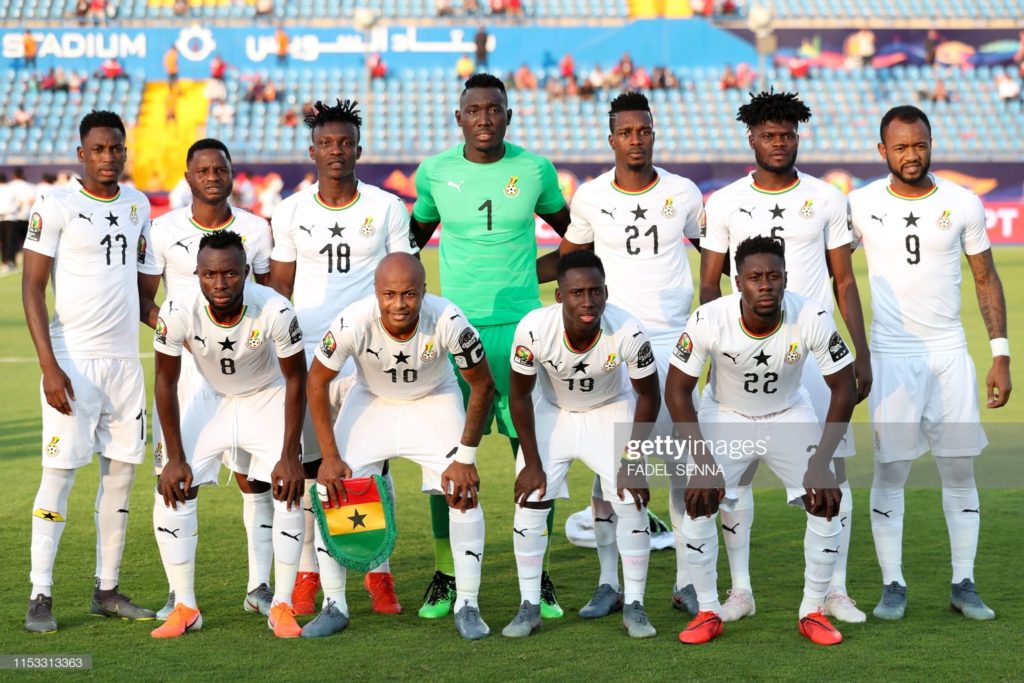 Ghana have secured another tough preparatory match as the Black Stars will play Mali in an international friendly in Europe next month, Ghanasoccernet.com can exclusively report.

The Black Stars will take on their Malian counterparts on 9 October during the international break.

The match will be played in Turkey where the Ghana national team would be camping for the matches to be played that month.

This comes after the Black Stars started talks to play Algeria in the same week that allows two matches to be played.

If that match against Algeria fails to take place then the Black Stars will play Iran to secure two matches during the break.

Insiders at the The Malian Football Federation have exclysively told Ghanasoccernet.com that the Eagles will be Asian giants Iran four  days later.

Black Stars coach CK Akonnor will use the exhibition match to prepare for his first competitive matches in November against Sudan in the 2021 Africa Cup of Nations qualifiers double-header.

A win will earn points for the four-time African champions in the next FIFA ranking.

Ghana last played Mali on January 21, 2017 at the Africa Cup of Nations in Gabon where Asamoah Gyan's goal secured a 1-0 win in Group D clash.