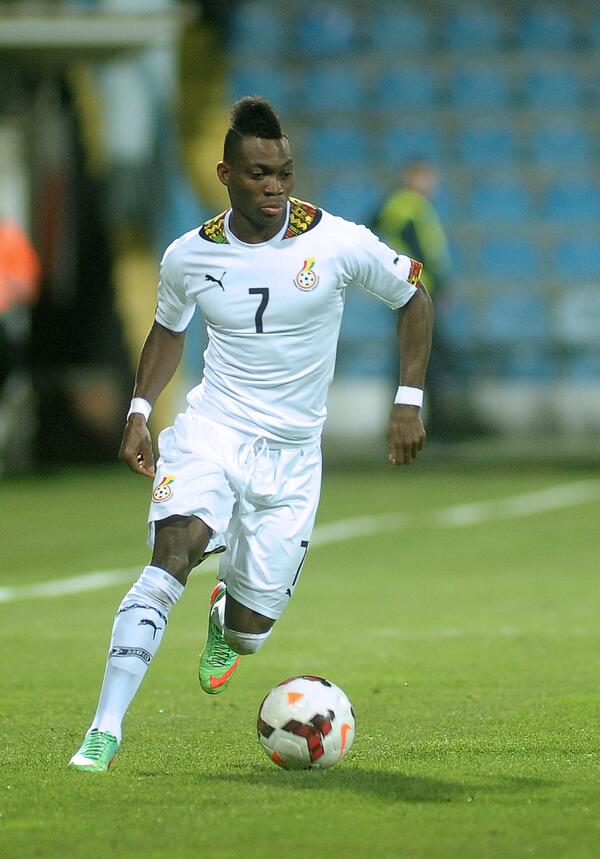 The 23-year-old's return to Chelsea is a massive boost in his career as he stand-in boss Gus Hiddink wants to consider the Ghanaian for selection as he was hardly used by the Cherries in his six-month stay at the newly-promoted club.

Atsu has already been thrown at the deep end at Chelsea as he has already started training with the Blues.

Atsu, who had been expected to spend the season at Vitality Stadium, has officially been recalled by Cherries’ Premier League rivals.

The Ghanaian international made just two appearances in the League Cup for the Dorset club, starting against Hartlepool and Preston.

Atsu was hampered by a back injury during pre-season before suffering a stress fracture to his shin while on duty with Ghana in September.

He returned to Stamford Bridge for treatment before rejoining Howe’s squad in training at the start of last month.

Atsu had been on a standard loan agreement with Cherries, the terms of which can be reviewed during a transfer window.