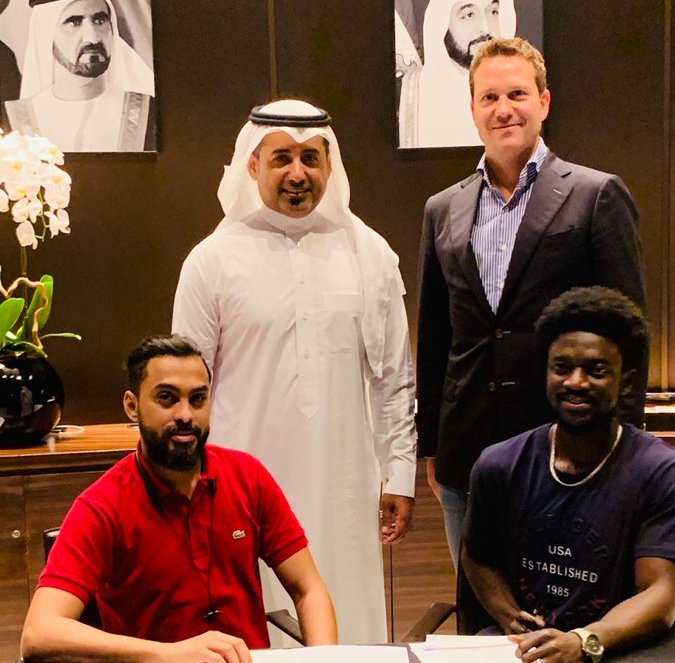 The 30-year-old has signed a two-year contract with an option for one more year from United Arab Emirates outfit Al Jazira where he spent just one season.

Asante becomes the sixth foreign player in Al Hazem who finished 13th in the 16 league table in Saudi and needed a playoff to retain their top-flight status.