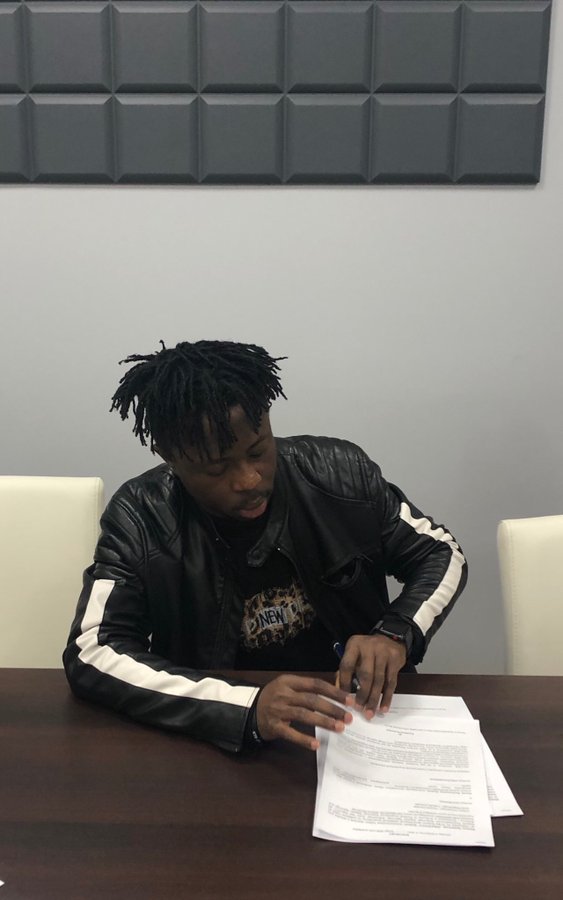 The player, who turned 20 ten days ago signed a deal that will see him stay at the club until 2023.

Despite joining from Mighty Jets, he spent the last six months on loan at Wisla Krakow.

Wisla Krakow had the option to give the midfielder a permanent deal when his loan contract expired but the club could not meet the player's term.

The deal is a major career advancement for Kumah who has played for the club known for nurturing top young players in Ghana.

He immediately joins the club on their training camp in Turkey.

He played for the Ghana national team in the U20 Africa Cup of Nations where the Black Satellites failed to advance beyond the group phase of the tournament.

Kumah played in three matches and was on the pitch for a total of 203 minutes.

The left-wing attacking midfielder can also play on the wing.