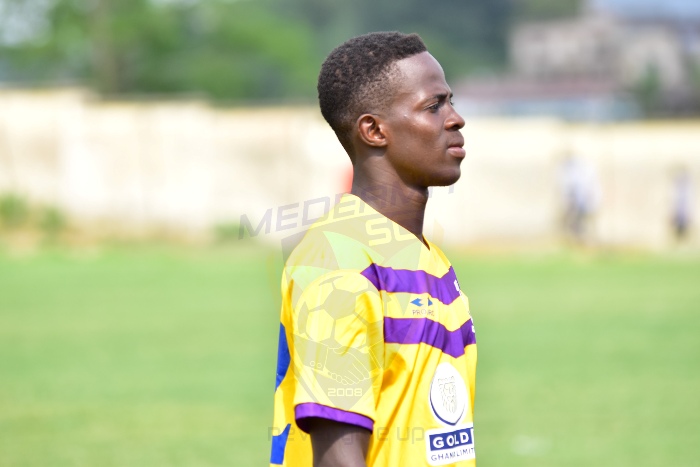 Both parties have reached an agreement for the transfer of the talented left-back.

The 18-year-old is making a return to Spain, less than a year after ending his loan spell at Extremadura UD.

Acquah has joined the Tercera Division until June 30, 2020.

The highly-rated defender joined Ghanaian side Medeama in February 2017 from second-tier side Bofoakwa Tano.

The youngster quickly established himself in the team but was quickly shipped out on loan to  Spanish side Extremadura UD to continue with his development.