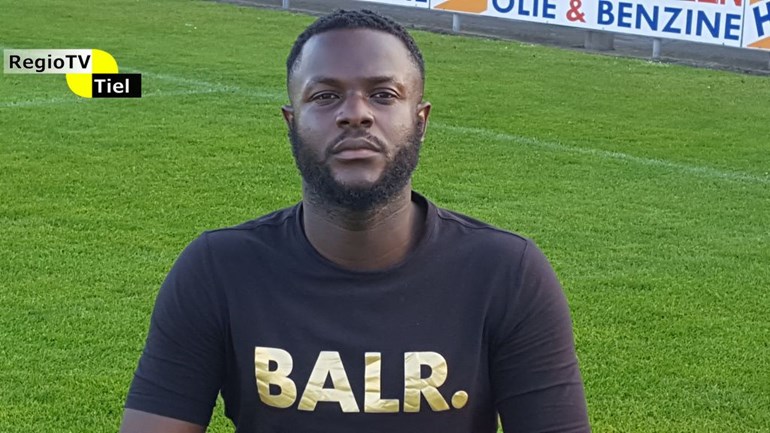 Netherlands-born Ghanaian defender Rene Osei Kofi has been handed an opportunity to revive his flagging career after being signed by Dutch third-tier side SV Tielse Eendracht Combinatie (TEC).

The 27-year-old had been without a club since leaving English side Chorley FC in January 2018.

He was signed at the request of TEC head coach Gery Vink, after excelling on trials.

Kofi, once touted as a promising player, has failed to reach the expected height after his three-year contract with Ajax was cancelled for allegedly pulling a gun on a team-mate in 2010.

The incident happened when he was on loan at Almere. Kofi reached for a gun in his car and threaten to shoot a teammate he had a training ground argument with.