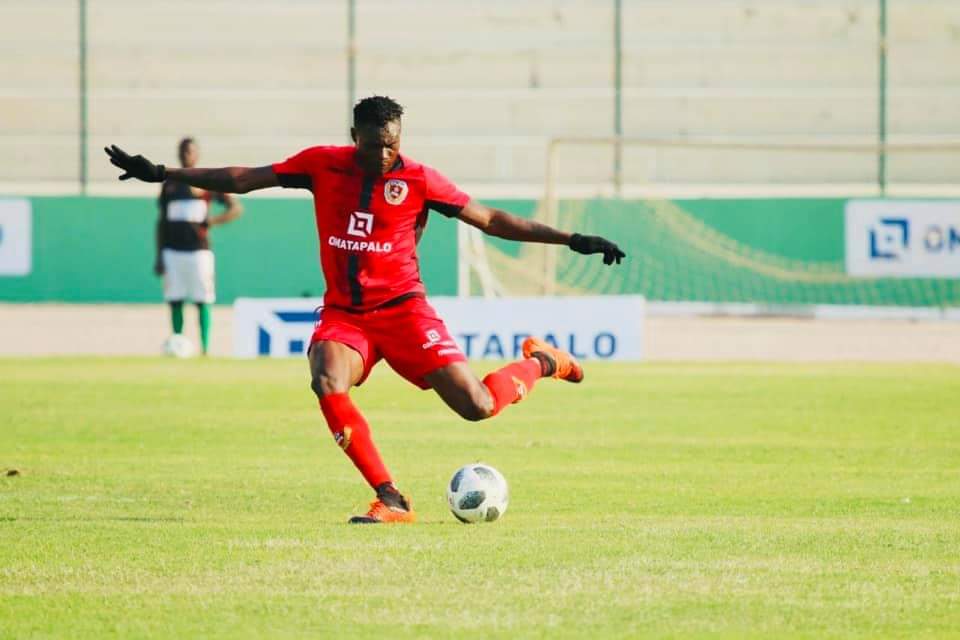 Ghanaian defender Seth Owusu has completed a move to Angolan side FC Bravos do Maquis, GHANAsoccernet.com can exclusively confirm

Owusu has signed a one-year contract with Maquis with an option to extend at the end of the 2020/2021 season.

The experienced left-back has been added to the squad for the CAF Confederation Cup campaign.

Owusu came close to joining DR Congo giants AS Vita Club but the deal fell through following the failure to reach agreement on personal terms.

He had been training with Vita Club for more than a month.

Owusu has previously played for Academica do Lobito, Desportivo da Huila, Porcelana FC and Sagrada Esperanca all in Angola.

The former Medeama SC and Hearts of Oak defender joined MLS side Chivas USA in 2011.

He also had stints with South Africa Premier League outfit Golden Arrows in 2014.