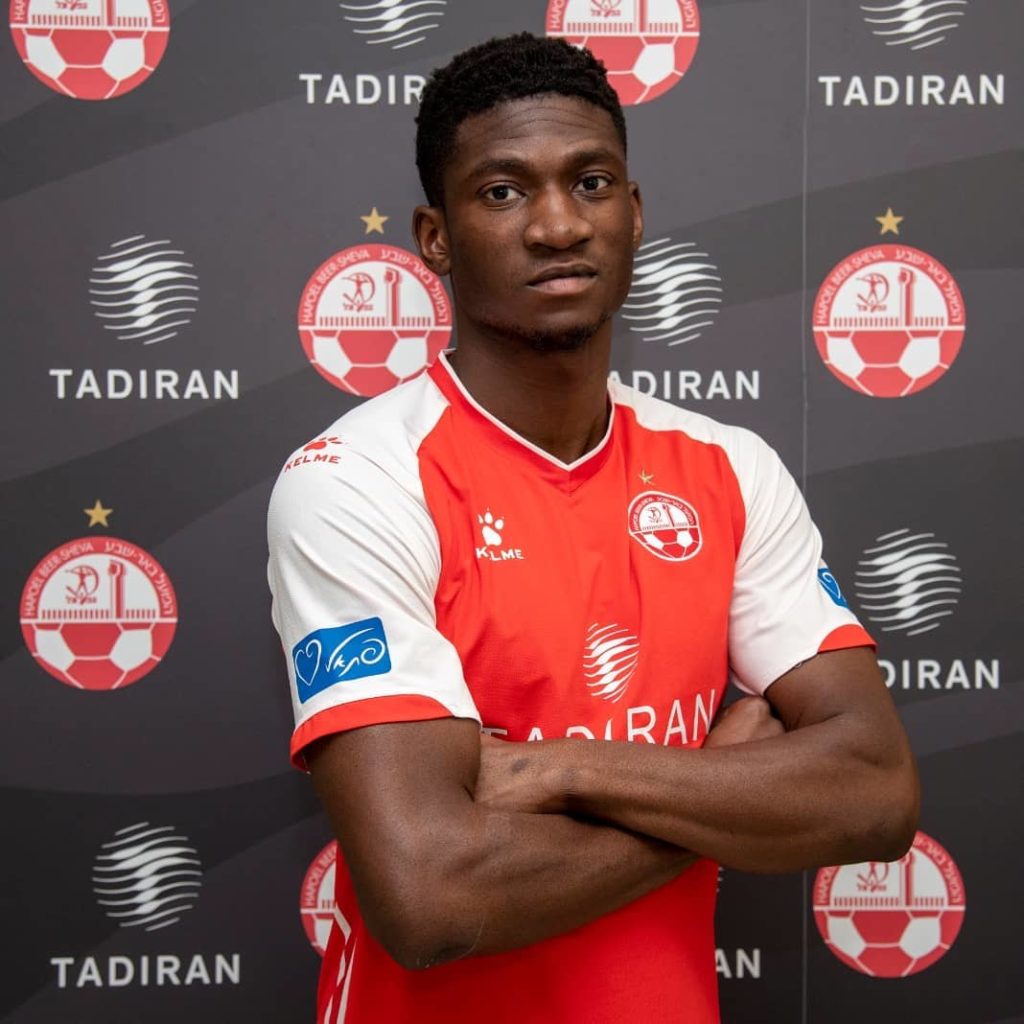 Acolatse sealed a move to the Camels from Belgian side Sint Truiden on a six-month deal with an obligation to purchase at the end of the campaign.

The 24-year-old made eighteen league appearances for Sint-Truiden in the first half of the ongoing campaign, scoring two goals in 18 games.

The Ajax academy graduate was one of the four Dutch players of Ghanaian origin who were monitored by former Black Stars coach Kwesi Appiah last year.

He has played in all of the Netherlands national team youth sides.