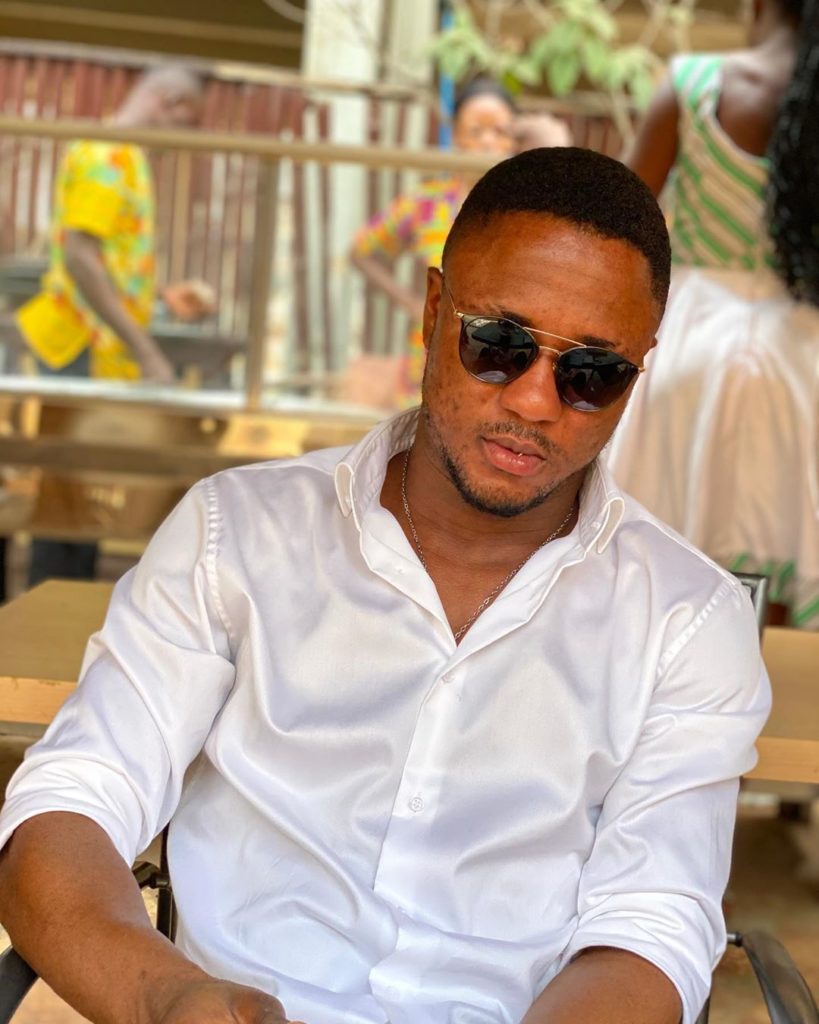 Russia-based Ghanaian striker Joel Fameyeh has tested positive for the deadly coronavirus that is ravaging the world, Ghanasoccernet.com can exclusively report.

The 23-year-old, plays for top-flight side Orenburg, was diagnosed with the deadly disease 48 hours ago following mass tests carried out by the club after symptoms emerged among the squad.

Insiders at the club tell GHANASoccernet.com that Fameyeh is the fourth Orenburg player to contract Covid-19 after results of the tests were revealed to the club by team doctors.

This comes after the Ghanaian's team-mates Timur Ayupov, Ricardo Alves and Senegalese forward Mamadou Sylla's who are all close friends of the striker were diagnosis earlier this week.

The four players are currently in isolation as the club's Russian Premier League match against Krasnodar which was scheduled to come off on Saturday was postponed.

Orenburg are languishing at 15th place with just 23 points from 23 matches.

The Russian top-flight league bounced back last weekend after the campaign was suspended in mid-March because of the COVID-19 outbreak.

He has scored 5 goals in 20 league appearances for the club so far in the season.

He rose to fame with the Local Black Stars in 2016 CHAN qualifiers when he scored a brace against Ivory Coast.

Fameyeh has represented Ghana at the U-23 level.