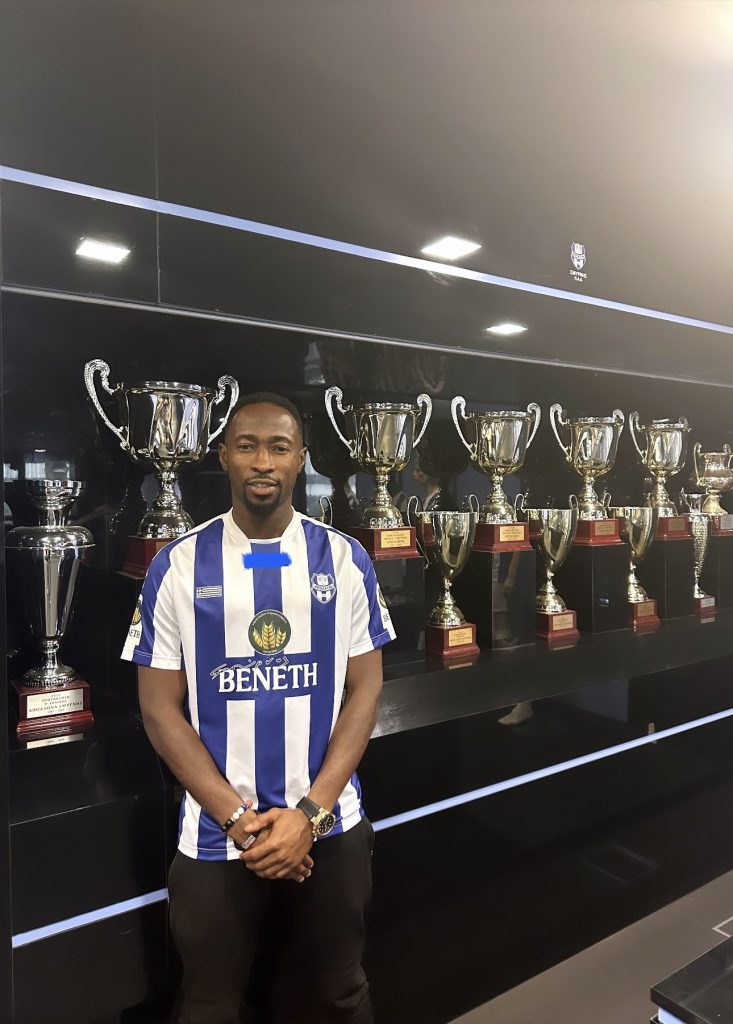 Ghanaian forward Sadat Karim has completed a transfer to Greek club Apollon Smyrnis after spending a decade in Sweden, GHANAsoccernet.com can exclusively confirm

The former Hearts of Oak player sealed his move to Apollon Smyrnis on a free transfer on Saturday as he signed a one-and-half years contract after passing his medical examination.

The 31-year-old parted ways with Swedish Superettan club Halmstads BK in January following the expiration of his contract.

Karim signed for Halmstads in January 2019 and went ahead to make 126 appearances, scored 24 goals and provided 21 assists in the process.

He previously played for Swedish clubs including BW 90 IF, Landskrona and Prespa Birlik since leaving Ghana for Sweden in July 2013.

Apollon Smyrnis were relegated from the Greek top flight at the end of the 2021-22 campaign and are seeking a return when the 2022-23 season closes.

They are currently lying at the 3rd position in the Greek second-tier league with 20 points from 9 matches.