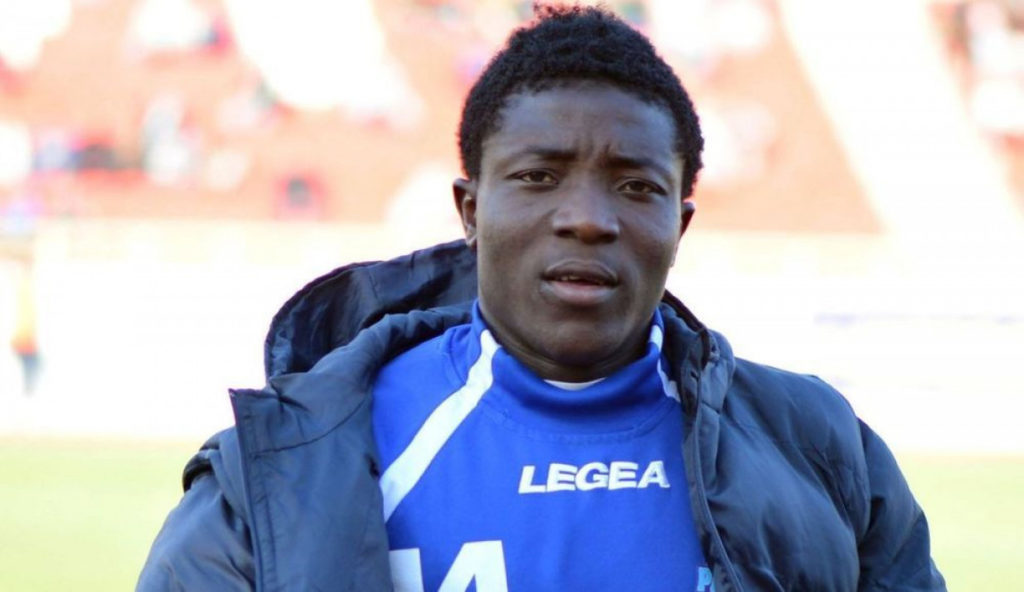 Ghanaian forward Zakaria Suraka is expected to extend his contract at Serbian side Mladost Lucani, GHANASoccernet.com can exclusively reveal.

The 24-year old will sign a new contract in the coming days after impressing in the first half of the season.

Sources close to the former Vision FC player, reveals negotiations is almost complete and the player will pen a new long term deal.

Zakaria is currently with the club on preseason in the Turkish city of Antalya, where they are preparing for the second part of the season.

Despite talks of extending his contract, the player will be with the youth team for a while before joining the senior side.