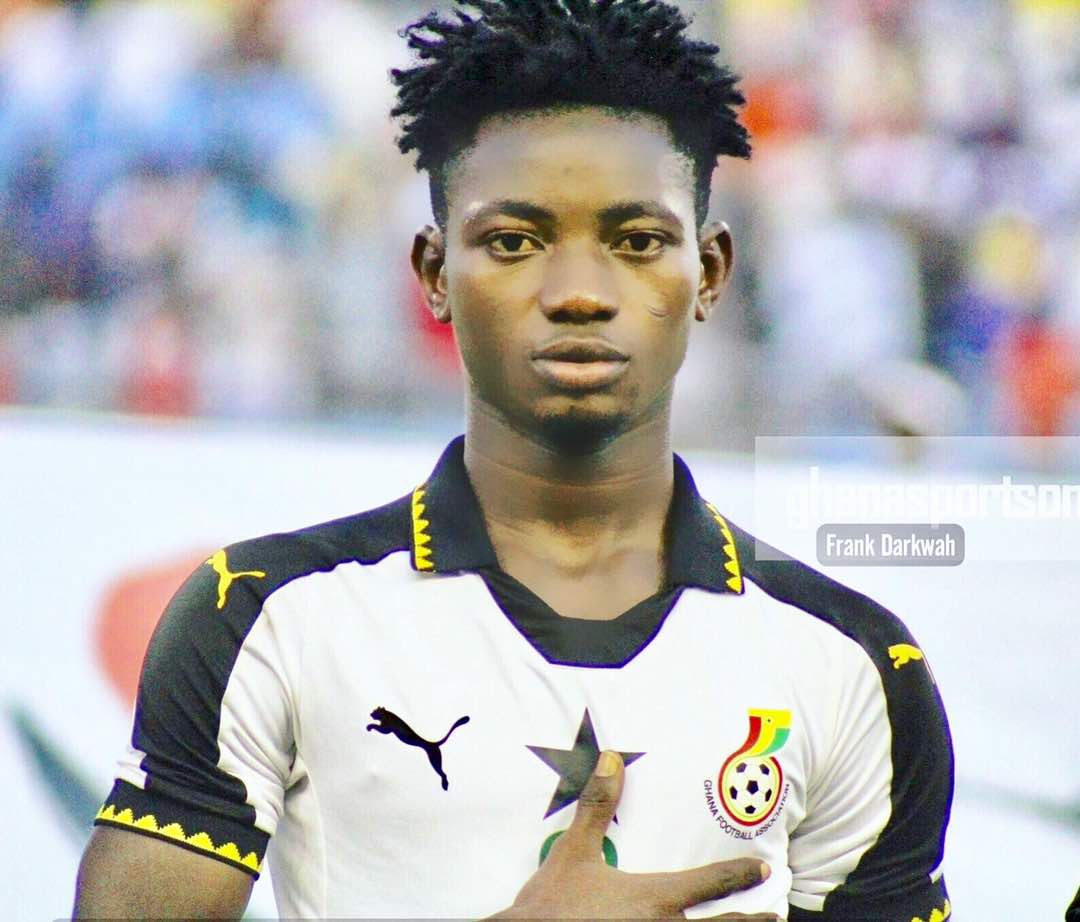 Former WAFA SC captain Gideon Waja has completed a move to Kenyan giants AFC Leopards ahead of the 2020/2021 season, GHANAsoccernet.com can exclusively confirm.

The talented midfielder is joining as a free transfer and has signed a one-year contract with an option to extend at end of the season.

Waja has been without a club since leaving USL Championship side Toronto FC II in 2009.

He joined the American side in February 2018 and went ahead to make 18 appearances.

The 23-year-old made 14 appearances in the following season playing in USL League One.

Waja was a key member of the Ghana squad that won the 2017 WAFU Cup of Nations tournament hosted in Ghana.

He was invited to the Ghana senior national team in 2017 for a 2018 FIFA World Cup double header qualifiers against Congo.