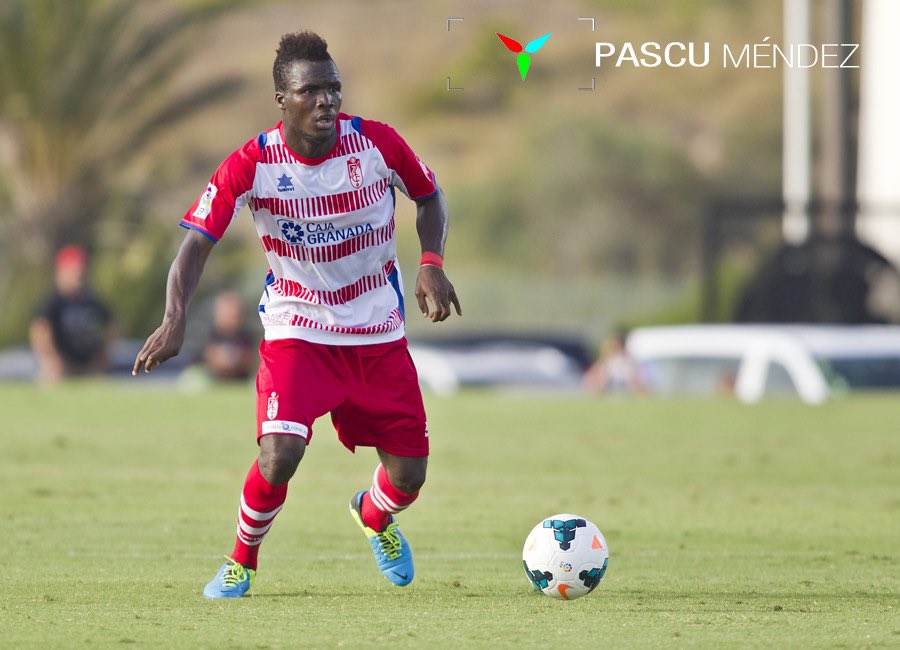 The Kolkata based club sign former Udinese Calcio U19 player on a free transfer ahead of the 2020/2021 Hero I-League season.

Fatau, who primarily plays as a defensive midfielder, has a wealth of experience having played top flight football in Europe.

He played for Granada CF, Rayo Vallecano and UD Almería in the Spanish La Liga before heading to Turkish side Gaziantepspor.

Malaysian top-flight side Universiti Teknologi MARA FC or UiMT FC were keen on landing the experienced midfielder but missed out to the Indian club.