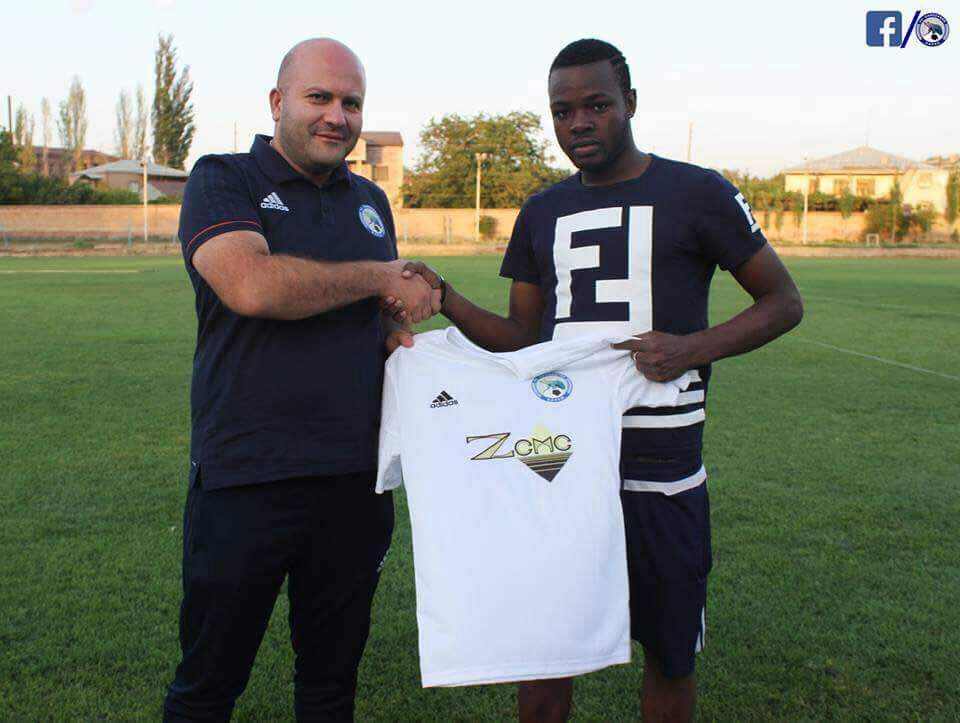 Abdulai has joined the club on a half-a-season contract in a deal brokered by Am-i agency.

Gandzasar FC, a side who finished second last season, are second bottom on the six-team table after six rounds of matches.