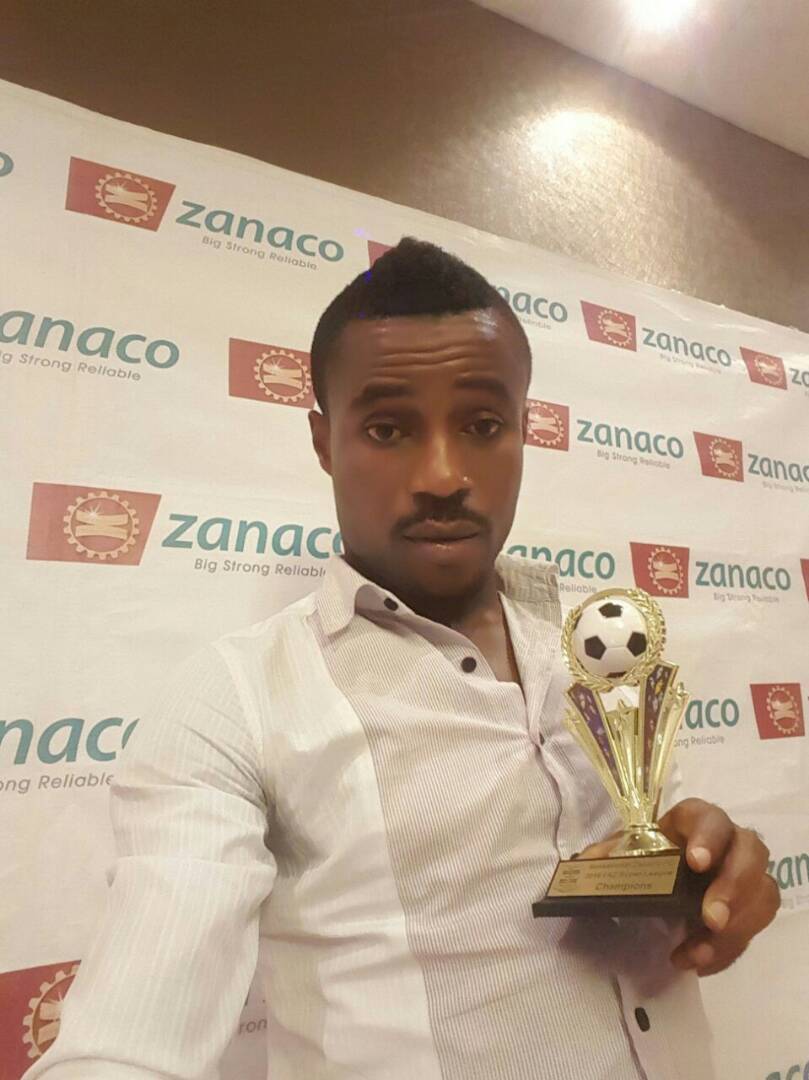 The 22-year-old joins on a permanent contract after leaving Zambian side Zanaco United.

The former Kotoko and Liberty Professionals forward has returned to his native country to complete paperwork before joining his new team for pre-season, scheduled to take place in Ukraine.

The hugely talented striker caught the attention of the Cypriot side after he excelled heavily in Zambia.

The Ghanaian has an extensive résumé having played for South African side Jomo Cosmos, FC BATE Borisov of Belarus, Anderlecht and recently Zanaco United.