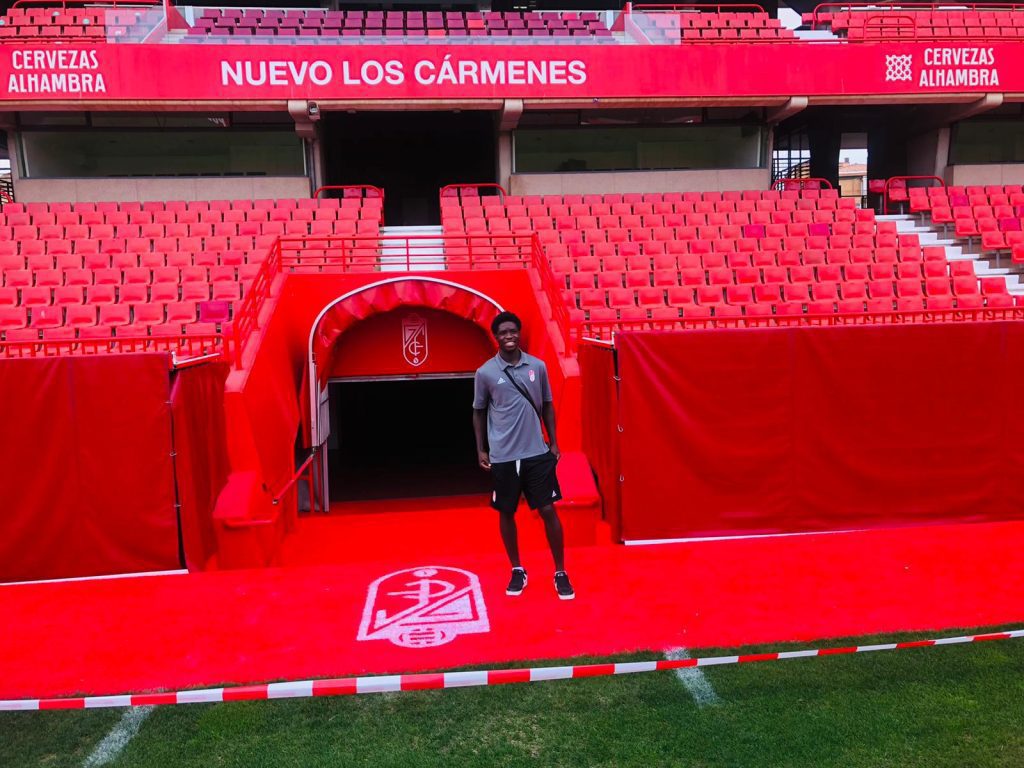 Yeboah has joined the club on an initial loan after impressing club scouts.

The deal was brokered by Spain-based football agency Futbol Division.

The striker joined the European outfit from Ghanaian lower division side Great Farcos after spending time at Sunyani-based Young Apostles.

Yeboah, 18, grew up in Sunyani and is well-known there for his outstanding performances on the field.

He has already made his debut for Granada's U-19 team and has trained with the second team since arriving in Spain.

Yeboah is incredibly talented, and Granada expect him to succeed during his loan period in order to land a permanent contract.