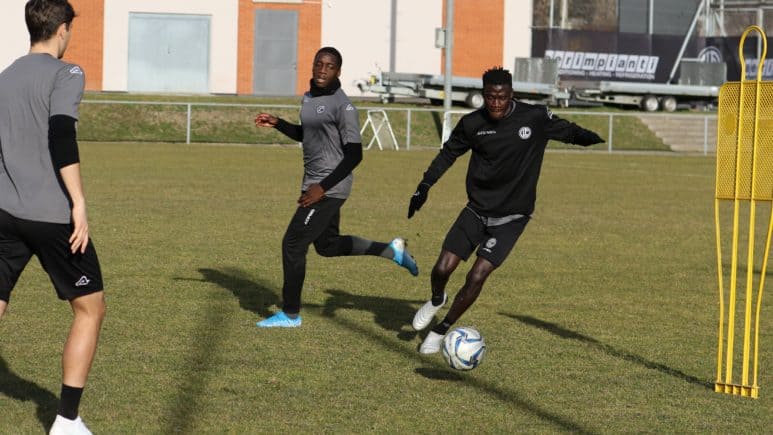 Selasi joined the Black and White outfits on a six-month loan deal from Italian Serie A giants Juventus last week.

The 23-year-old moved to the Cornaredo Stadium to enjoy regular playing minutes after largely warming the bench since joining from Pescara Calcio.

Selasi made four appearances for Juventus' Serie C side in the first half of the season.