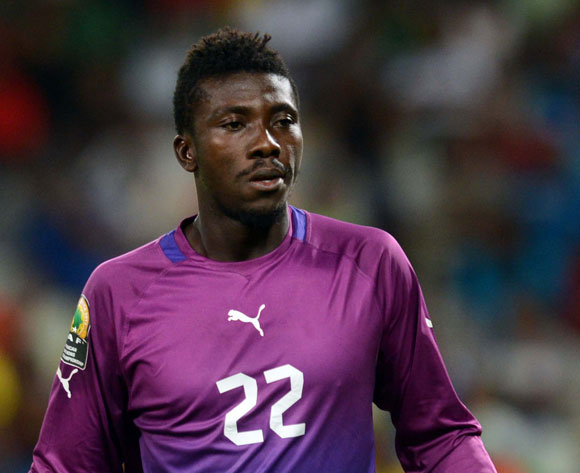 If they fail to do so, the Zambian side would be banned from registering new players, either nationally or internationally.

Adams, 34, joined Nkana FC after signing a three-year-deal on a free transfer in January last year.

But the 2014 FIFA World Cup player had his contract terminated after just six months.