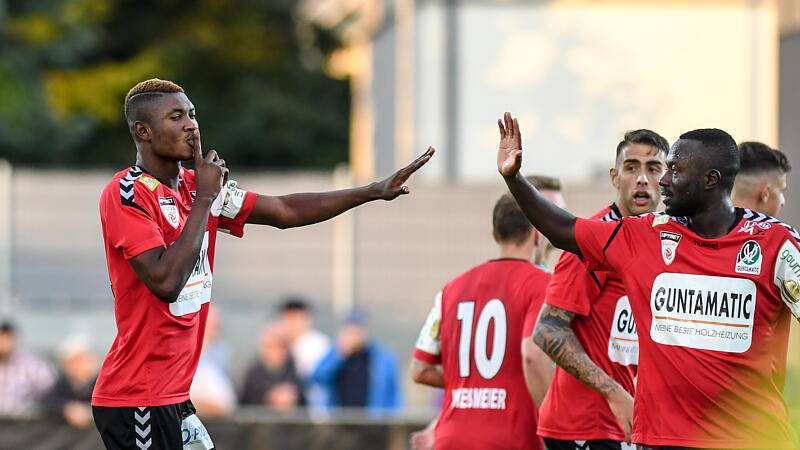 The defender has been a standout performer for SV Reid in the Austrian second League and was on target in his side's 1-1 draw with Austria Lestanau last week.

His performances for SV Reid has arouse interests from several clubs including teams from the top flight in Austria.

However, GHANASoccernet.com can reliably reveal that Aris Thessaloniki have made contact with SV Reid inquiring about the player in the transfer window.

Close sources also revealed to GHANASoccernet.com that SV Reid want a striker and could sell the defender at a high transfer fee to get a striker and Boateng's replacement.

"Thessaloniki wants to buy Boateng, the offer is good," according to Sporting Director of SV Reid Gerald Baumgartner.  "However, one would only let the defender go beyond a certain pain threshold."

Boateng missed the weekend's win over Amstetten but has played 68 times for SV Reid.

Thessaloniki finished fifth last season in the Greek league and thus qualified for the European Cup.