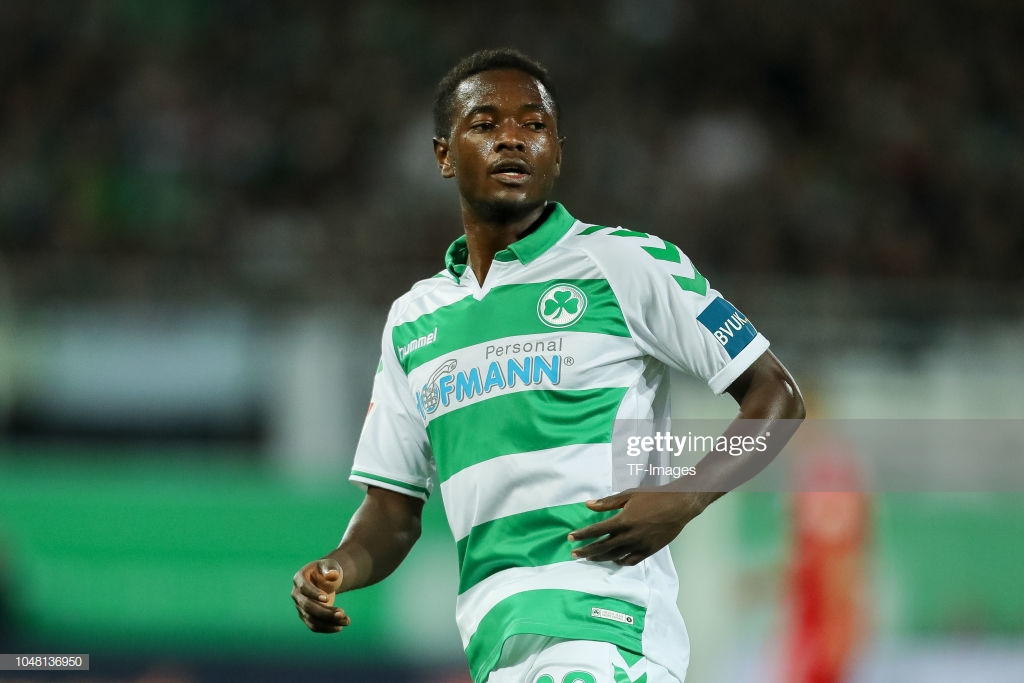 The midfielder has hugely impressed at the Bundesliga II side since arriving on-loan from Austrian side Red Bull Salzburg last summer.

Sporting Director Rachid Azzouzi wants to make the former Ghana U-20 star's stay a permanent one or extend his loan deal if they can't commit his future on a permanent basis.

Atanga has made 31 appearances for the club this season in all competitions scoring a goal and making seven assists.

The 22-year old was a key member of manager Damir Buric's side helping the club confirm their stay in the Bundesliga II season.

The winger will be expected to star in the final game of the season against St. Pauli on Sunday.