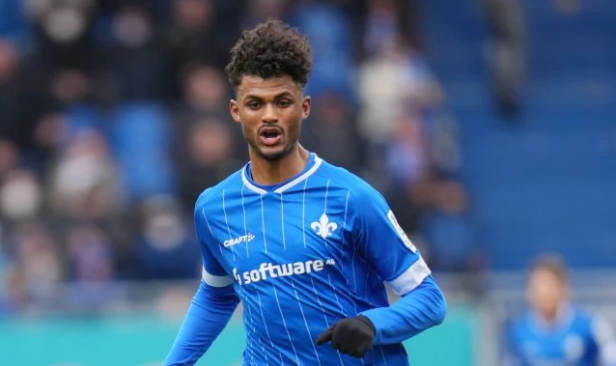 The 26-year-old is having a fantastic second half to the season in the Bundesliga II with Dynamo Dresden after making a comeback from injury.

Seydel missed most part of the first half of the season due to an Achilles tendon injury, limiting him to only a goal in the first round.

However, the red-hot forward has netted five times in the second part of the campaign putting him on the wishlist of Hannover 96.

GHANASoccernet.com can reveal that the attacker could make a move in the summer due to Dresden's position on the table.

Dynamo Dresden, who earned promotion to the Bundesliga II last season could be making a return to the third tier as they sit 16th on the 18 team league table.

Seydel was born in Germany to a Ghanaian father a German mother, making him eligible to play for the Black Stars.