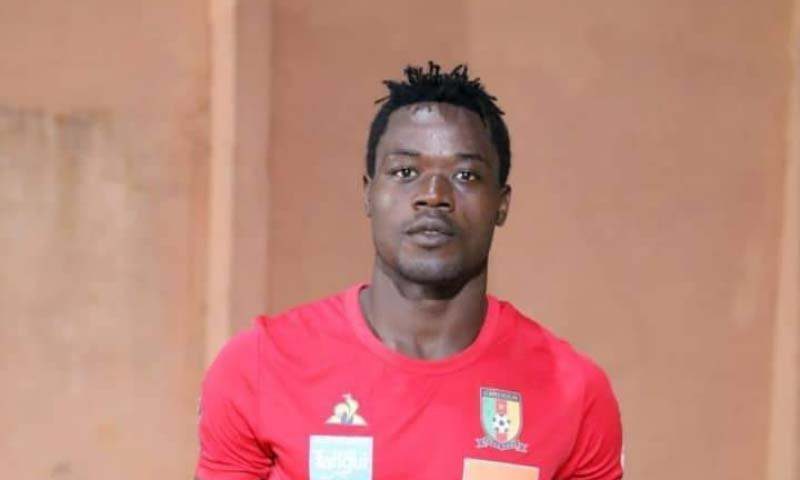 Hearts of Oak have completed the signing of Cameroonian forward Junior Kaaba ahead of the next season, GHANAsoccernet.com can exclusively confirm

The Phobians concluded negotiations with Cameroonian club Fauvre Azur Elite FC over the transfer of the highly-rated attacker weeks ago. Kaaba arrived in Ghana few days ago to complete his transfer to the Phobians.

He completed his medical examination on Tuesday at the Blue Valley specialist medical center before putting pen to paper on a two-year contract for an undisclosed amount.

The 23-year-old ended the 2021-22 season by bagging 11 goals and most impressively, he provided five assists in the process for his club Fauvre Azur in the Cameroon Elite League.

Kaaba was also a target for Sudanese giants Al Hilal Omdurman who were equally interested in the profile of the player but the Ghanaian giants have won the race to land him.

He would fancy playing in the Ghana Premier League after a successful campaign by his compatriots Georges Mfegue Omgba and Franck Mbella Etouga for bitterest rivals Asante Kotoko in the Ghanaian top-flight this term.

Kaaba was a member of the Cameroon team that were preparing for the CHAN 2023 Qualifications before departing for Ghana to continue his footballing career.