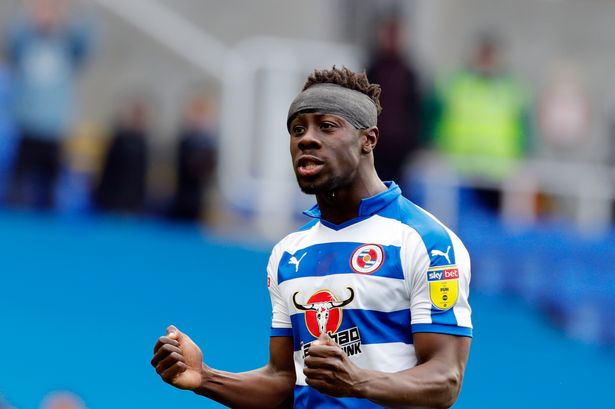 Reading defender Andy Yiadom is suffered and will not be part of Black Stars coach CK Akonnor's squad for the friendly against Mali next month.

It was his first appearance since the beginning of March also due to an injury layoff.

"It's an injury in his [Yiadom's] knee which will take him out for a considerable time," explained the manager.

"Unfortunately he will miss some time with the team on the field.

"It was a knock to the knee which provoked damage in his ligaments.

Akonnor is expected to name his squad for the friendly on Friday.

The match will be played on October 10.