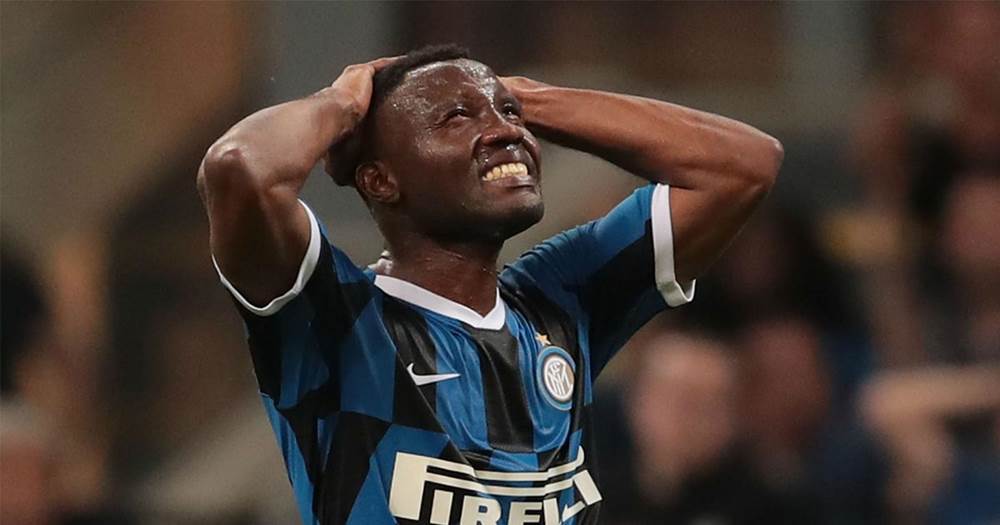 Kwadwo Asamoah's time at Inter Milan looks to be all but over as the Serie A side 'run out of patience' with the injury-prone Ghana midfielder, GHANAsoccernet.com can exclusively report.

Conte is believed to be frustrated with Asamoah's injury woes that has kept him out of the squad for lengthy periods of time.

The 31-year-old is currently out of action after sustaining a knee injury and has to miss most of Inter's matches.

The Ghana international has featured in two games for Inter since October 20 and was in action for 81 minutes against Brescia and 18 against Roma.

Due to this, Inter are looking toward the transfer market for a fix and Conte’s desired addition is the 28-year-old Spaniard, who is currently at Chelsea.

Alonso has fallen down the pecking order at the Premier League club this season and that had led to increased speculation that a January move elsewhere could be on the cards for him.

The uncertainty regarding Asamoah's return to full scale fitness has heightened talks he could be released at the end of the current campaign.

Turin newspaper Tuttosport is reporting the Italian boss wants to reunite with  Spanish international Marcos Alonso to the San Siro during the January transfer window.

Conte is growing frustrated with Kwadwo Asamoah's consistent injury worries and has now turned his attention to plan B of replacing him with the Chelsea wing back.

The Ghana international is currently having bother with the cartilage in one of his knees and has missed several of Inter’s recent matches as a result.