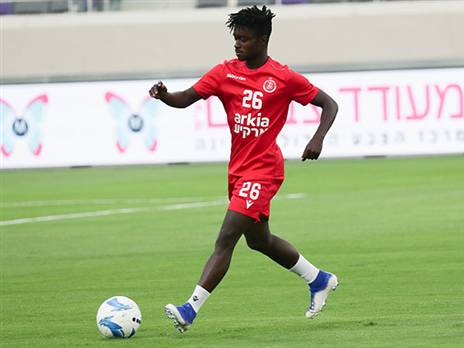 Israeli club Hapoel Tel Aviv has terminated the contract of Marvin Pressman and Felipe Rodrigues both team mates of Emmanuel Boateng, the club announced on Wednesday.

The two players refused to accept a reduction in their wages  from the club during this period of the coronavirus outbreak which has seen a lot of club plunge into financial crisis.

The club terminated their contract after their refusal and have been asked to leave  the country.

Ghana International Emmanuel Boateng and Michael Oluha prevented their contracts from been canceled after accepting the reduction.

Big clubs such as Barcelona, Fortuna Düsseldorf are holding talks with their players for a reduction.

According to a statement from a club official, the decision to sack the two players was legal.

“Like all players, they also received a demand for a cut. Because their refusal was sent to them, we received legal advice that this was legal”.