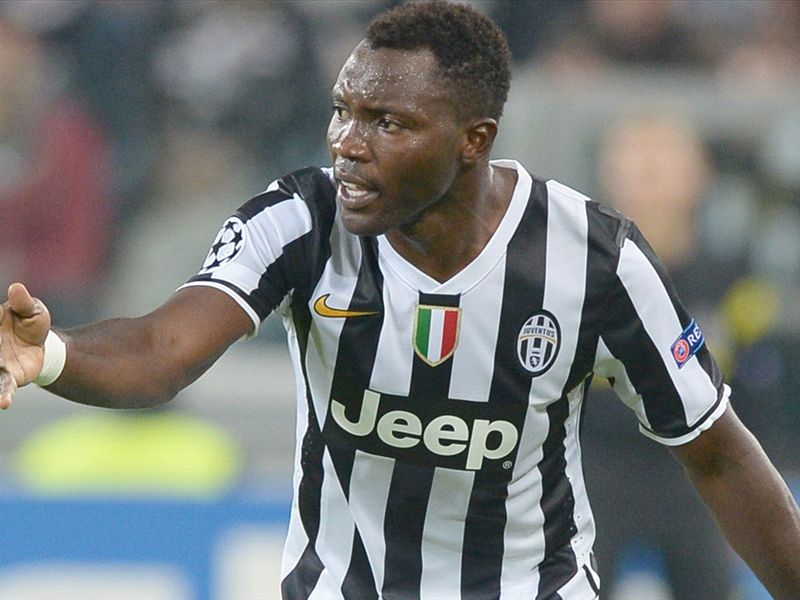 The 31-year, who has been left out of Nerazzurri's  list for Europa League’s knockout stage, is wanted by Filippo "Pippo" Inzaghi.

However, Benevento will have to cough up at least 3 million Euros to sign the Ghana international.

It's  unclear if Asamoah will take a step down in Italy after featuring for Udinese ad Juventus.

The versatile Ghanaian, who is also wanted by Turkish giants  Fenerbahçe, has struggled with recurrent injuries.

Having falling down the perking order under Antonio Conte this season,  Asamoah is eager for a move away from the club.

He has featured in just 40 league games for Inter Milan since joining them from rivals Juventus in 2018.