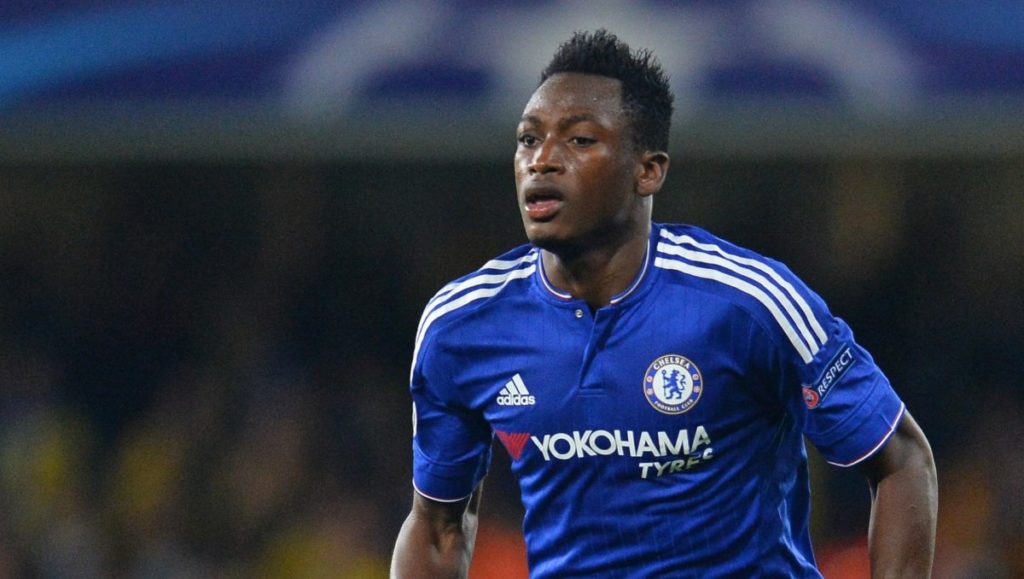 Ghana defender Baba Abdul Rahman has been linked with a sensational move to Italian giants AC Milan ahead of the January transfer window, GHANASoccernet.com can exclusively report.

The left-back has been penned down as an option for the struggling Red and Black outfit in the upcoming winter transfer window.

The first rounds of Serie A have shown that newly-appointed coach Stefano Pioli needs reinforcements and perhaps some experienced signings in January could be all that a young side like the Rossoneri needs.

According to a grapevine source, Milan directors Paolo Maldini and Zvonimir Boban have held talks with German agent Sacha Empacher over a possible deal for two of his clients, Baba Rahman and Mohamed Elneny.

Rahman has a contract with English giants Chelsea until 2022.

The 25-year-old has been part of the Blues since 2015 when they paid €20 million to purchase him from Augsburg.

He is on a season-long loan in Spain at Mallorca. However, he has made only two appearances so far and Chelsea are looking to cut short his spell in La Liga.