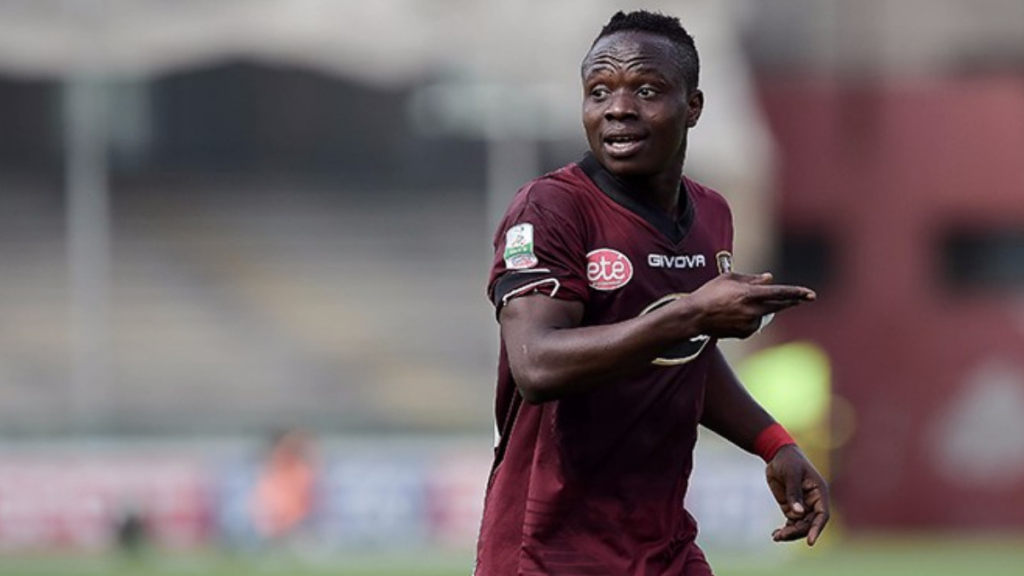 Midfielder Moses Odjer is set to leave Salernitana for serie B side Trapani Calcio, GHANASoccernet.com can exclusively reveal.

The former Black Satellites midfielder has emerged on the radar of Trapani following his impressive displays for US Salernitana.

Trapani are looking forward to boasting their midfield as they battle to avoid relegation.

Odjer, who returned from injury in the latter part of the first round has made 11 appearance for Salernitana this season.

He is reportedly being offered a new two year deal by Stadio Arechi side.