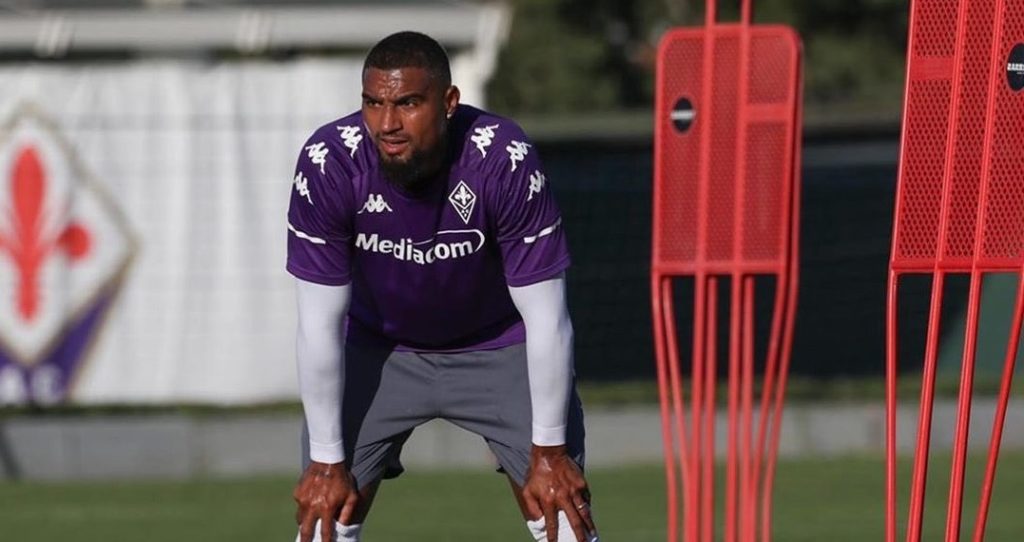 The 34-year-old will be moving to the United States following the end of his contract with serie B side AC Monza.

GHANASoccernet.com can also report that his former teammate at AC Milan David Beckham, who is president of the MLS team, is leading negotiations to have the forward sign for his club.

Boateng is currently on holidays after failing to gain promotion with AC Monza.

Meanwhile, he is expected to starts his punditry work with ADR during Euro 2020.

The ex-AC Milan and Barcelona player is a free agent at the moment.

There were earlier reports Bundesliga side Eintracht Frankfurt and Union Berlin are interested in signing him.