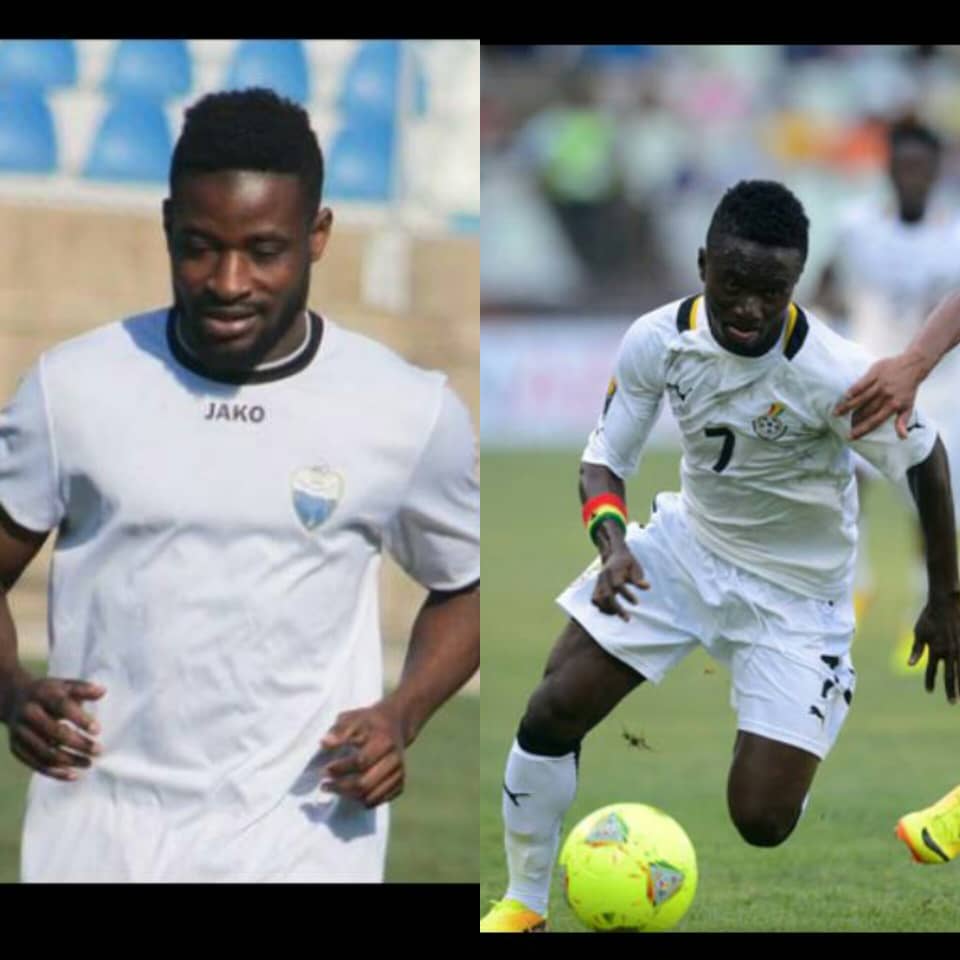 The duo penned a one-year deal apiece with the Kurdistan-based outfit after agreeing personal terms with the club on Wednesday.

According to Ghanaian-based football agent, Jacob Klins Martins, who engineered the move, the two players will depart from the country on Saturday, February 9, to commence training with their new side.

Ashia, 25, was a member of the Ghana Under-20 national team during the qualification rounds for the 2013 African U-20 Championship.

In 2013, coach Sellas Tetteh called him up, with Liberty Professional teammates Ebenezer Assifuah and Kwame Boahene, for the Ghana Under-20 national team for the 2013 tournament in Algeria.

Meanwhile, Mpong was part of the Ghana national football team squad that finished runner-up at the 2014 African Nations Championship.

The diminutive winger was a vital cog for Elmina Sharks during the truncated 2017/18 Ghana Premier League.