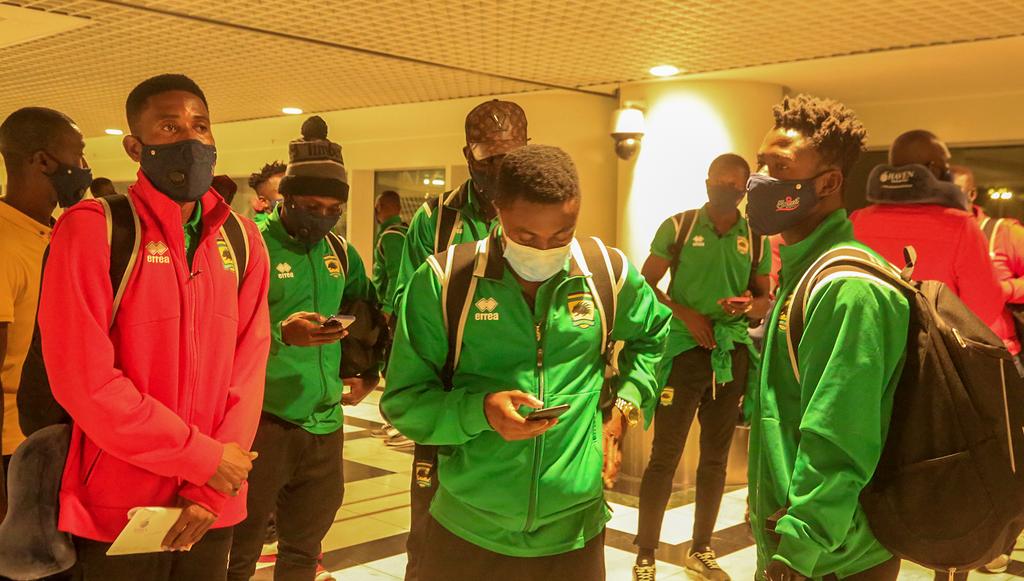 Asante Kotoko players have requested for an urgent meeting with the club's board over the leadership style of Chief Executive Nana Yaw Amponsah, GHANAsoccernet.com can exclusively report.

Senior figures within the playing body believe the board has not been told the full facts over the player's decision to boycott training in Sudan ahead of the CAF Champions League return leg against giants Al Hilal.

The players have been angered by the conduct of the club's management team who they accuse of neglect since arriving in the Northeast African country and are demanding for a meeting with the board upon return to Ghana this week.

The rank and file of the playing body are unhappy with the leadership qualities of the club's Chief Executive Nana Yaw Amponsah- forcing them to demand for a showdown meeting with the board.

The players want to hold discussion with the 12-member board on the direction of the club amid a wave of disquiet among the playing body.

The team has now been granted permission to train on Tuesday evening after rejecting a training session in the morning over unpaid bonuses and per diems.