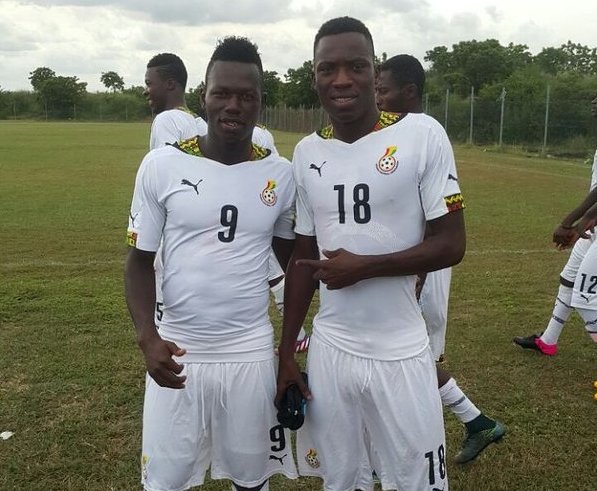 The ex-Ghana international has been denied the services of some key performers after their clubs recalled them for this weekend’s round of matches.

Leaders Wa All Stars have four players in the squad and Liberty Professionals whiz kid Latif Blessing is part of the contingent.

The match will be played at the Best amenity Stadium in Saga.

At stake will be the MS&AD Cup and the match will be used to raise funds for the victims of the Kumamoto earthquakes.

Japan’s U23 Sumurai Blue are preparing for the summer Olympics in Rio where they have been drawn Nigeria, Colombia and Sweden in Group B.