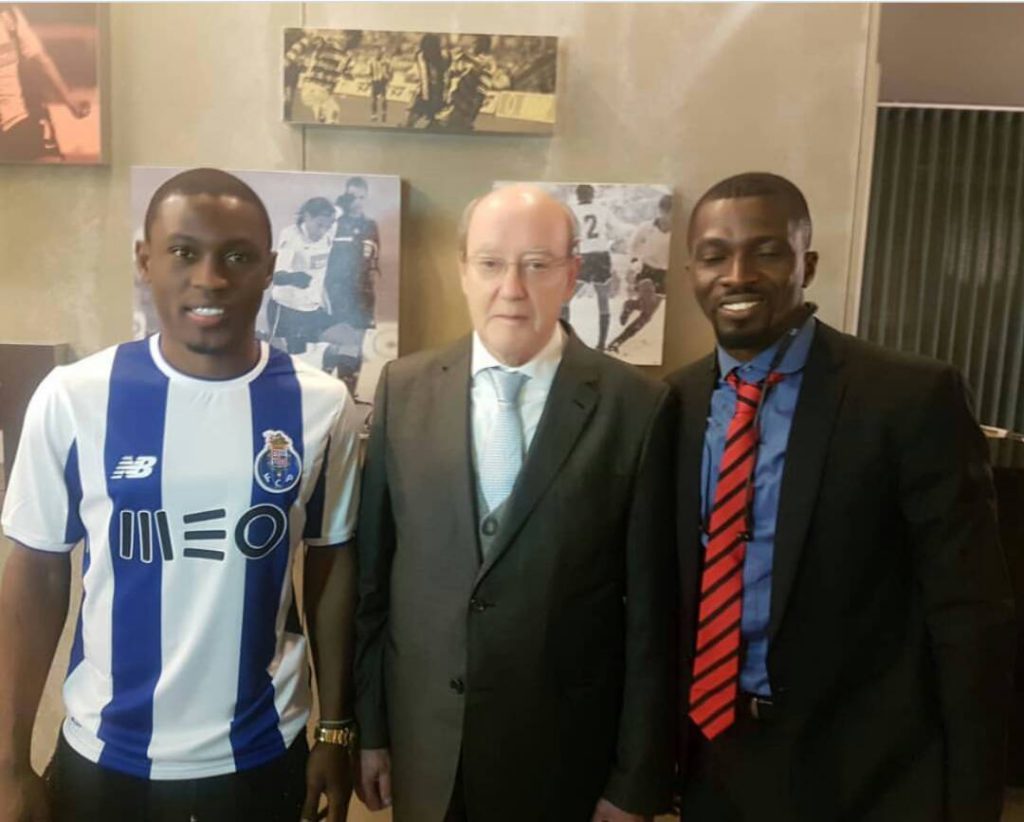 Highly-rated striker Majeed Waris' agent has admitted that his player has been dropped from the Black Stars, confirming Ghanasoccernet.com report that the attacker has been excluded from the final 23-man squad for the 2019 Africa Cup of Nations.

Yussif Chibsah, the agent of the on-loan Nantes player, publicly consoled his player over the news of the exclusion of the player from the final team for the Egypt tournament this month.

The former Ghana international who is the owner of Club Consult Africa football agency based in Sweden, expressed his sadness over the exlcusion of his player.

"It is unfortunate Majeed Waris and Abdul Fatawu Safiu couldn't make it to the final squad and we are wishing them all the best for the future," Club Consult Africa twitter handle read.

This is the second time Waris has been dropped from the Ghana final squad after making the provisional list. He was dropped by coach Avram Grant from the 2015 team that reached the final.