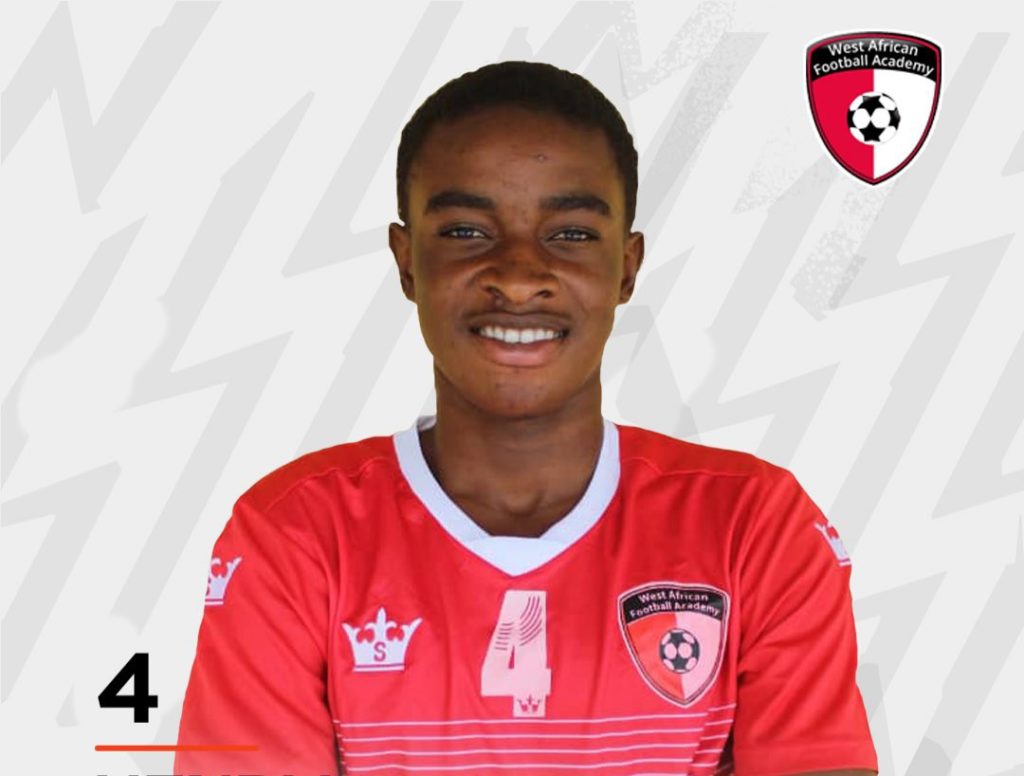 The English giants are expected to acquire the 18-year-old's signature who is now waiting for international approval before completing his move.

The City Football Group will pay €1 million (£840,000) to sign the highly-rated defender from the Ghanaian club.

The youngster is expected to be immediately loaned to City’s sister club Troyes in Ligue 1 since Oware would not be eligible to play in England.

The young central cannot play for City immediately due to the strict points system for foreign players imposed by the FA.

The centre-back has been scouted by the City Football Group for two years with a transfer now very close.

The teenager was promoted to the WAFA first team at the age of 16 during the second half of the 2020/2021 Ghana Premier League season.

He has played in eight league games so far this season in the Ghanaian top-flight.