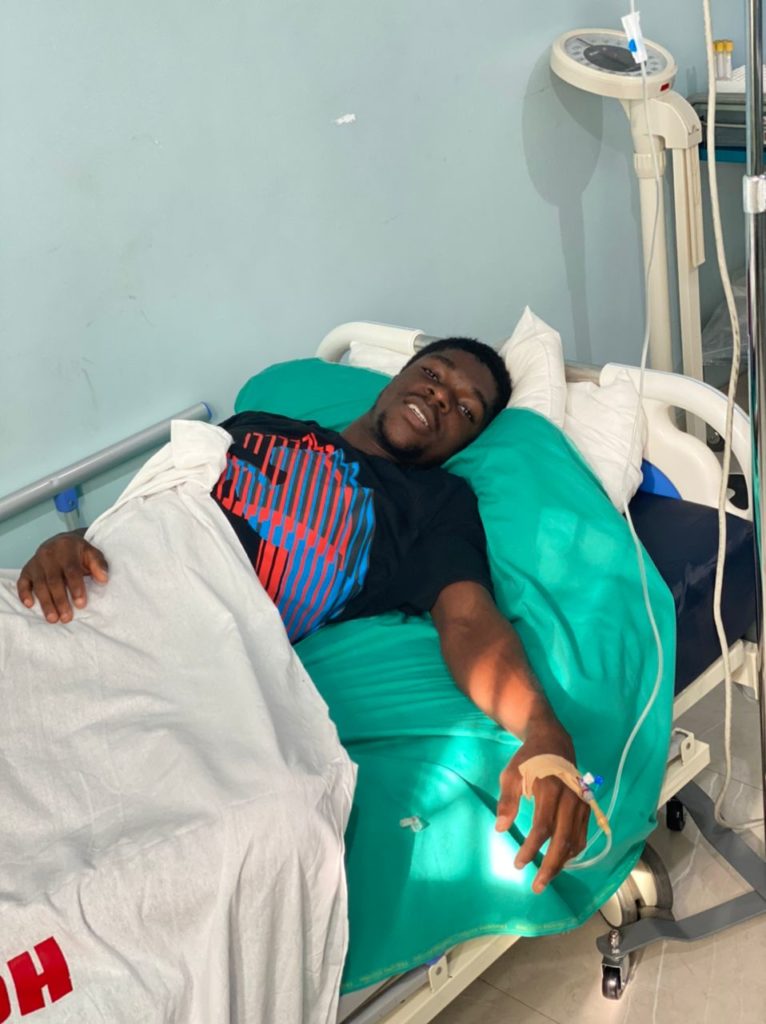 A mass strange disease has hit the camp of Ghanaian champions Hearts Oak with about 15 players seriously sick and hospitalized in various hospitals in Accra over the illness that threatens their league match on Wednesday, Ghanasoccernet.com can exclusively reveal.

The Accra-based giants are likely to ask the league organisers, the Ghana Football Association (GFA)  to postpone their match against Gold Stars at the Accra Sports Stadium because they are unlikely to raise a team to play the match.

Top player of the club Ansah Botchway was rushed to a clinic in Mamprobi on Sunday night while midfielder Nurudeen Abdul Aziz is on admission at the Universal Clinic in Madina.

Seidu Suraj and Amankwah Baafi have also been hospitalized over the strange illness that is likely to affect Wednesday's game at the home of the Phobians.

The situation has so dire that just five players reported for training on Monday after most of the stars could not attend the training ahead with just 48 hours before the game against Gold Stars.

Among players affected is Afriyie Barnieh who first reported coughing, cold and malaria before he was rsuhed for treatment. 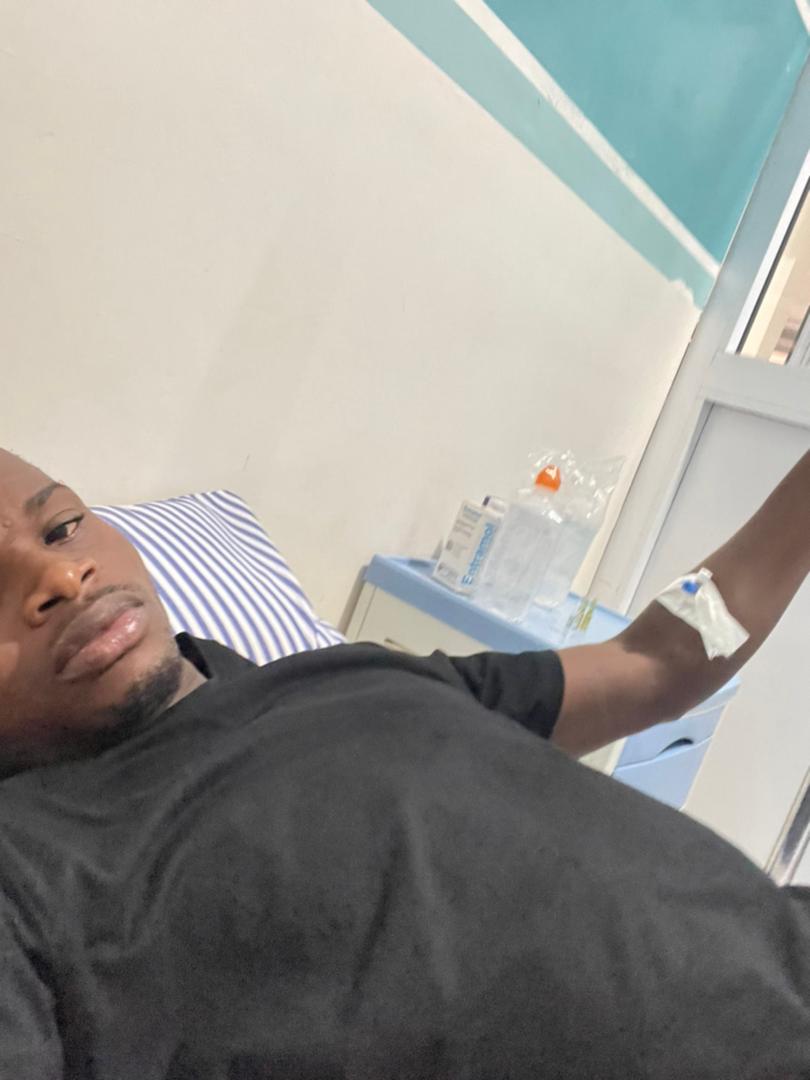 Amankwah Baafi in hospital
Several other players also reported of the same symptons while there has been extremely serious cases of similar traits of the illness.

However, top superstars like Sulley Muntari, Samuel Inkoom and Gladson Awako are not among those affected by the illness.

Food poisioning has been ruled out of the illness as the above named players also ate the same food they had before their game against Dreams FC over the weekend.

The players suspect they might have caught their illness as the team's camp hotel which is said to be mosquito infested as they have might have had some bites from the malaria-causing insect.

It is however not known if the club has managed to bring the issue under control with 24 hours before their match against the visiting team who might have already started their journey to Accra.