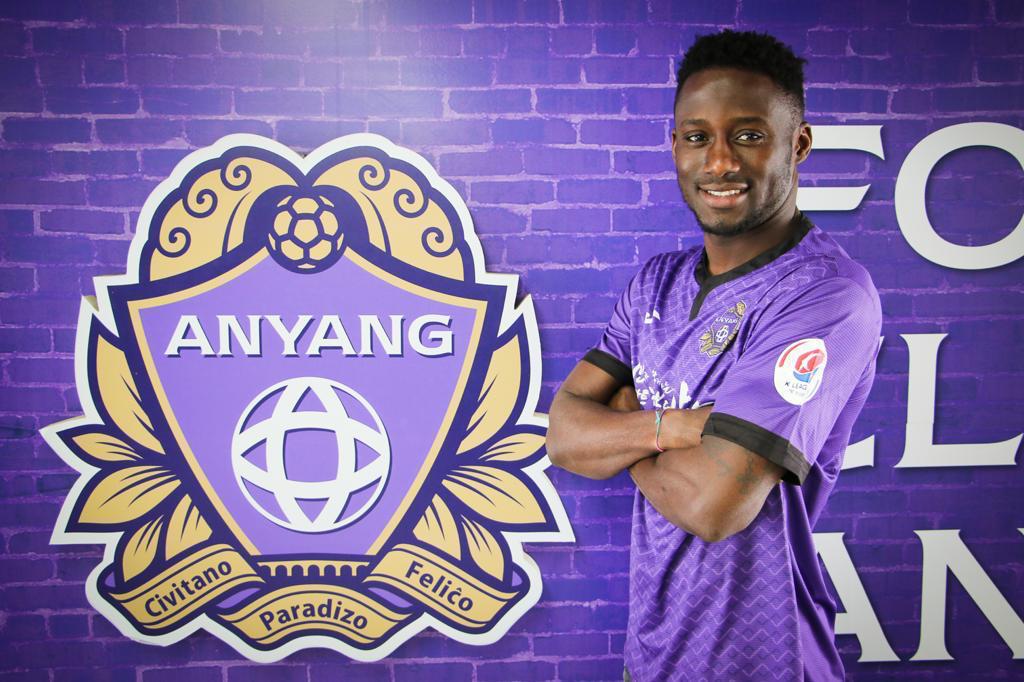 Rijeka cashed in on the 28-year old whose contract expires in the summer.

Boadu Acosty played 17 matches and scored three goals for Rijeka in the 2019-20 season before completing a move to join the South Korean club.

Acosty leaves Rijeka after making 87 appearances, 17 goals and 13 assists in his three-year stay with the club.

He won the Croatian Cup trophy with Rijeka last year.

He had previously featured for some top Italian side including Fiorentina and Chievo Verona.