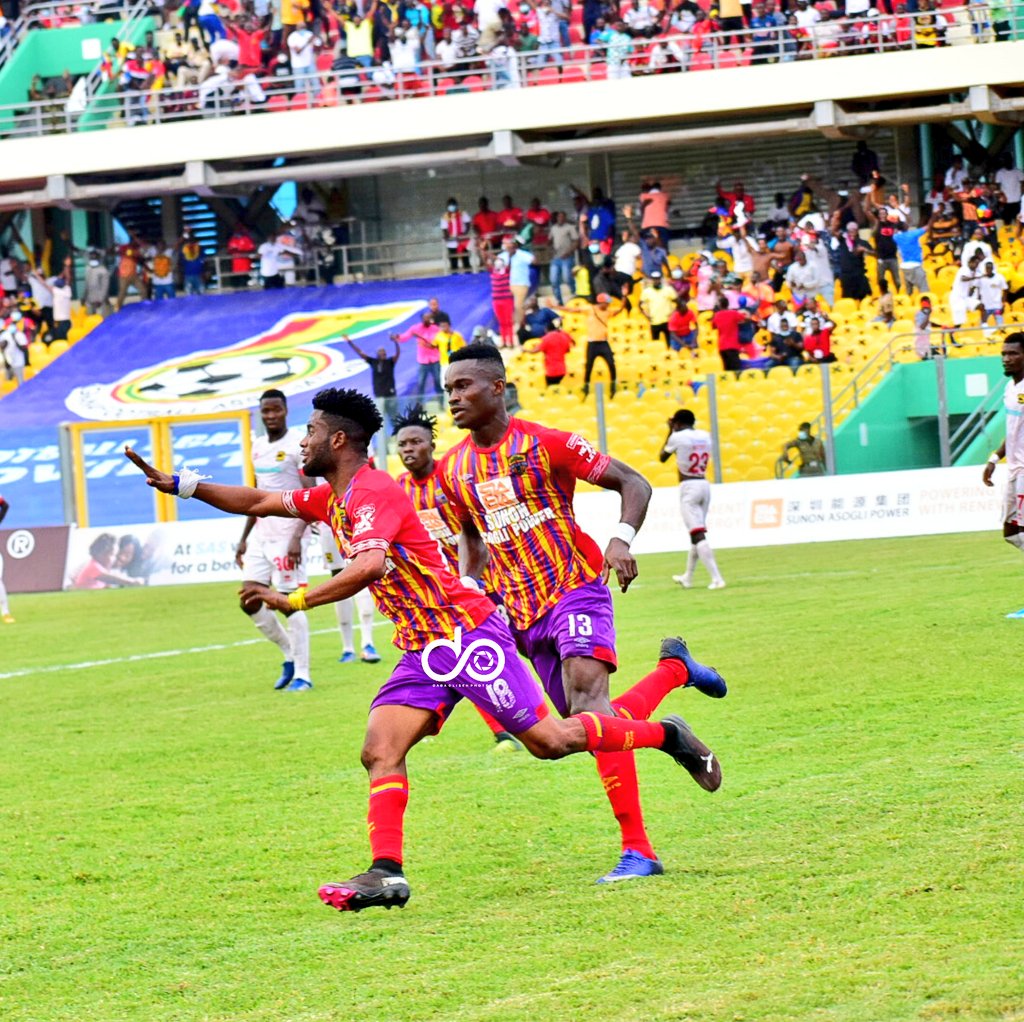 Medeama have countered Hearts of Oak's demand for their three key players with a letter asking for the Phobians to sell them highly-rated trio Afriyie Barnieh and Benjamin Afutu and Richar Attah, Ghanasoccernet.com can exclusively reveal.

Barnieh Afutu and Attah, undoubtedly three favourites of Hearts of Oak faithfuls, have been targeted by Medeama to strengthen their squad for next season.

Medeama, just like Hearts of Oak, will be playing in Africa, specifically the Caf Confederation Cup, next season.

Although the winner of MTN FA Cup, which produces Ghana's representative for Africa's second-tier competition, is not yet known, Medeama have qualified.

Having qualified, Medeama have identified some players whom they believe can help them perform creditably well on the continental stage.

Ghanasoccernet.com understands, Afriyie, Afutu and Attah are on top of Medeama's wishlist and are ready to part ways probably huge amounts to get them.

They both were fantastic as Hearts of Oak ended their long wait for the Ghana Premier League and are in contention for a double.