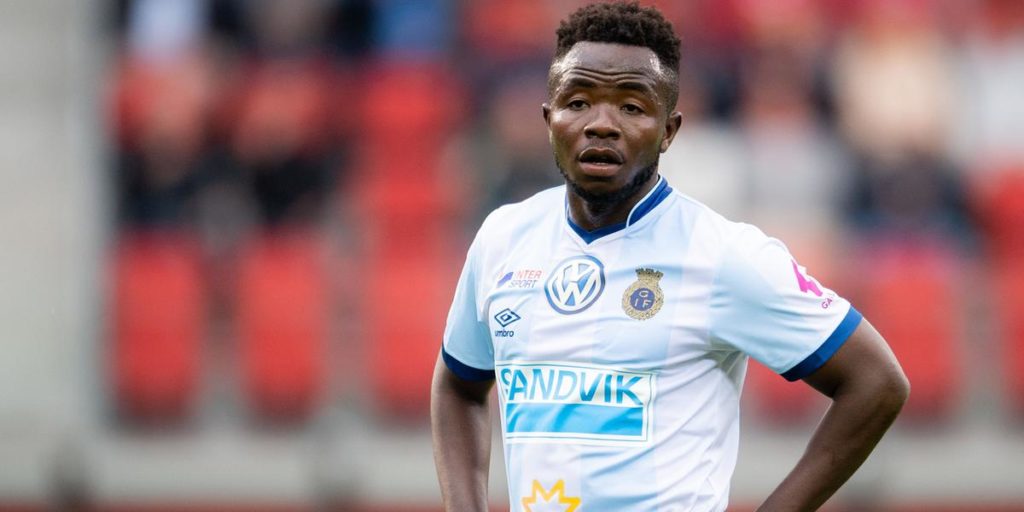 Midfielder Isaac Shaze has landed at Swedish third-tier side FC Trollhättan on a two-year contract, GHANASoccernet.com can exclusively report.

The 30-year-old moves on a free transfer after seeing out his contract with Finnish Veikkausliiga side Kokkolan PV.

Last season he made 14 appearances in the top-flight.

Shaze, a Right to Dream Academy graduate, has been likened to Chelsea and France star N'Golo Kanté.

He is not new to Swedish football after playing for three top-flight sides Öster, Gefle and Östersunds FK