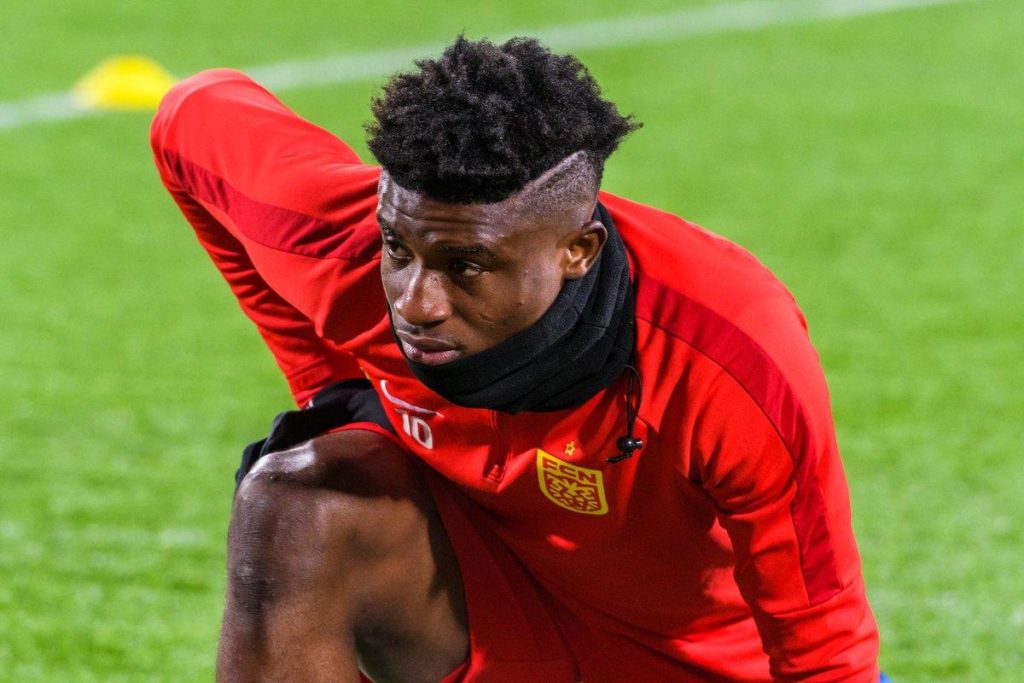 Midfield star Mohammed Kudus has shattered a Ghanaian transfer record for a teenager after agreeing a five-year deal with Dutch giants Ajax worth €9 million from Nordsjælland, GHANAsoccernet.com can exclusively report.

Ajax Amsterdam will pay the staggering figure for the talented teenager after both clubs agreed a deal.

This is the highest transfer record by a Ghanaian teenager in history to amplify his immense quality and talent.

Kudus has been one the most prolific teenagers in Denmark, scoring 12 goals in 25 appearances for Nordsjælland.

It's a massive career move for the Ghana international, who has gained inches in the global media for his exploits in the Danish Superliga.

He has opted to the Ajax who are famed for honing talents of footballer across the globe.

The youngster, tracked by other European heavyweights Manchester United Liverpool, Real Madrid, Borussia Dortmund and Olympic Marseille, has scored 12 goals in 26 appearances for the Danish Superliga side.