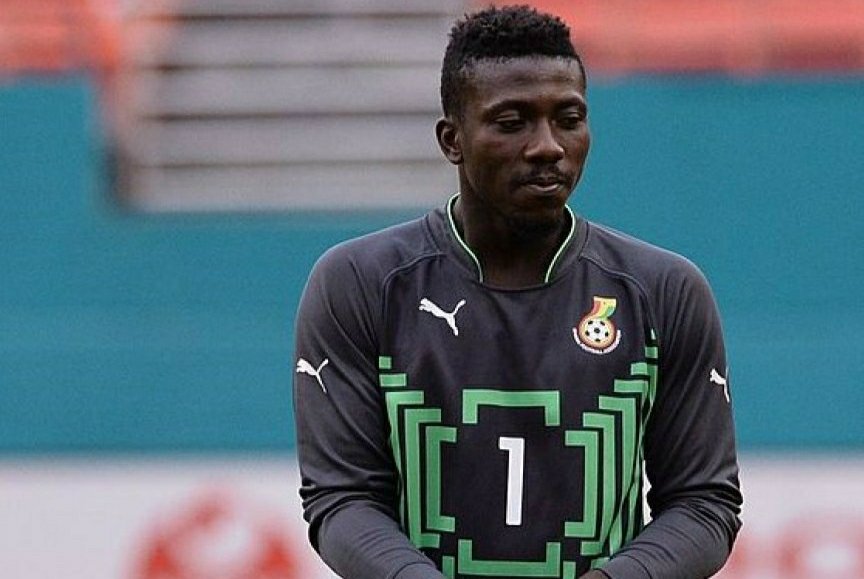 Zambian champions Nkana FC have been handed a transfer ban by FIFA after failing to pay Ghanaian goalkeeper Stephen Adams his owed entitlements.

In May last year, FIFA's Dispute Resolution Chamber ruled that Nkana must pay Adams his entitlements for breach of contract.

For failing for honour the FIFA order by paying the former Aduana Stars goalie, Nkana have been given a transfer ban which prohibits them from signing new players, both nationally as well as interntionally for the next three transfer windows.

This ban will only be lifted when the Kalampa pay Adams the amount due in accordance with the decision of the FIFA DRC dated 9 May 2019.

US$ 27,000 as the principal amount and US$ 2,718 as interest.
The former Black Stars shot stopper joined Nkana after signing a three-year-deal on a free transfer in January 2018.

But the 2014 FIFA World Cup player had his contract terminated after just six months.